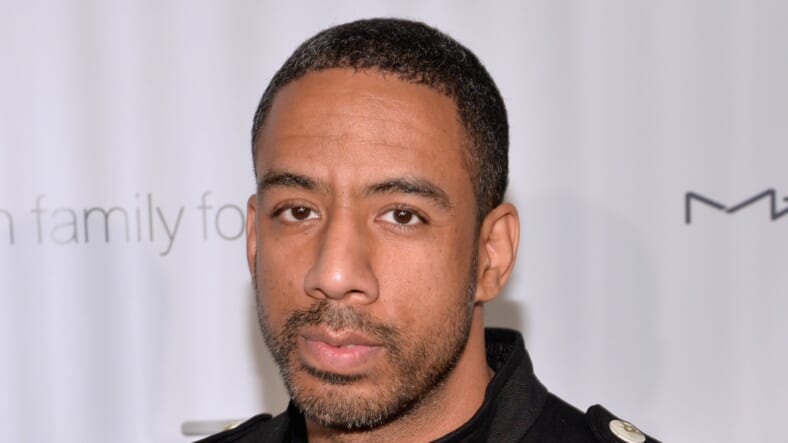 Grammy-nominated artist and tech entrepreneur, Ryan Leslie, stopped by theGrio LIVE to give the scoop on his latest tech innovation, while weighing in on how the record-breaking film, Black Panther, could spark a tech revolution in the black community.

“I think it’s so powerful,” Leslie told theGrio‘s Natasha Alford. “What’s most powerful to me is just the concept of a technologically enabled community and civilization of people of color.”

Leslie agreed that Black Panther character Shuri – a young princess who is an expert in technology– is an important representation for black youths.

Leslie, who has produced music for everyone from Kanye West to Mary J. Blige, grew up in Washington, D.C. and went to Harvard before pursuing his music dreams and diving into the tech space.

“I think what’s important about the message is that it can be right now and I’m a living and breathing example of the embodiment of the product of a technologically enabled civilization. We all have it.”

After years in the mainstream music industry, Leslie became the CEO and Founder of SuperPhone, an app that is giving other social media outlets a run for their money. The app aims to give better insight on healthy relationships and provides a new way to network.

“I want people to have data the same way Jeff Bezos has data on all of our spending on Amazon,” says Leslie. “I’m interested in every single member of our community. The next generation that wants to change the world [should] have ownership of the two elements that are free: time and the data that you create.”

“You should be able to use that data so that your phone can tell you who you’re talking to last night, who you were talking to last week, and do those people actually correlate with the success you’re trying to achieve.”

For more information on the SuperPhone app, head over to the official site.