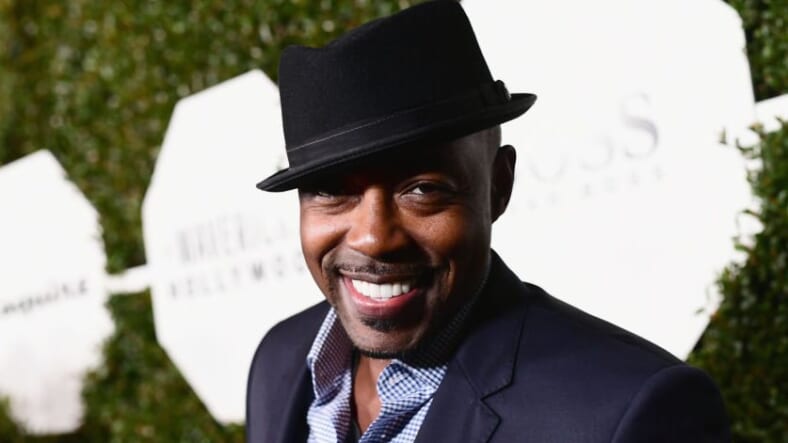 Will Packer ready to steal the boxoffice with a new heist movie based on a true story.

Will Packer Productions’ has partner with Discovery Communications and Universal for a new action comedy entitled Fight Night. The true story, written by Lars Jacobson, centers around a ridiculously daring heist in the 1970s.

“This gives me the ability to tell a story the way that story should be told,” Packer explained. “I don’t have to look at it as one particular type of content for one particular medium.”

According to Deadline, the story is based on Gordon “Chicken Man” Williams, an Atlanta hustler, and JD Hudson, Atlanta’s first Black detective. On the historic night of Muhammad Ali’s “comeback fight” that took place in their city. It went down in history as the greatest heists in Georgia history.

Will Packer says he wants to target the “new American mainstream” with his projects, describing his audience as young city millennials who are passionate about the entertainment that they consume.

“This audience has always driven culture,’’ Will Packer said. “More than ever, they are driving the economics of a wide variety of businesses, and entertainment is no exception.”

What’s more, as part of the deal for Discovery’s backing, the Oprah Winfrey Network (OWN) has the right of first refusal for Will Packer’s projects.

NBC Universal has also picked up Warrior Queen, a true story centered on a young African queen in ancient Egypt named Amanirenas. Queen Amanirenas ruled over the Kush Kingdom of Nubia, one of the wealthiest kingdoms in ancient Africa.

Will Packer told The Grio last year he was working on the script with writer Mark Rosenthal and is eager to produce this compelling story.

“It’s a project that I’m so proud of. It’s a passion project of mine,” says Packer in an interview on TheGrioLive.

“She was the Queen of Kush… Ancient Egypt,” Packer said. “This was one of the richest kingdoms ever, and the Roman empire, which at that time was conquering everybody, came to conquer this land, pillage it, take the gold, people as slaves, and take the women. Queen Amanirenas stood up — this sister fought off the Roman Empire. And they had to surrender.”

Packer described Amanirenas as a “tremendous warrior” and says the story is “epic.”

Part of the inspiration for the film came as Packer was wrapping up production on the Roots remake when people approached him with a request.