Craig Mack was overshadowed by Biggie, but still made invaluable contributions to hip-hop

The rapper provided Bad Boy with its first platinum single. 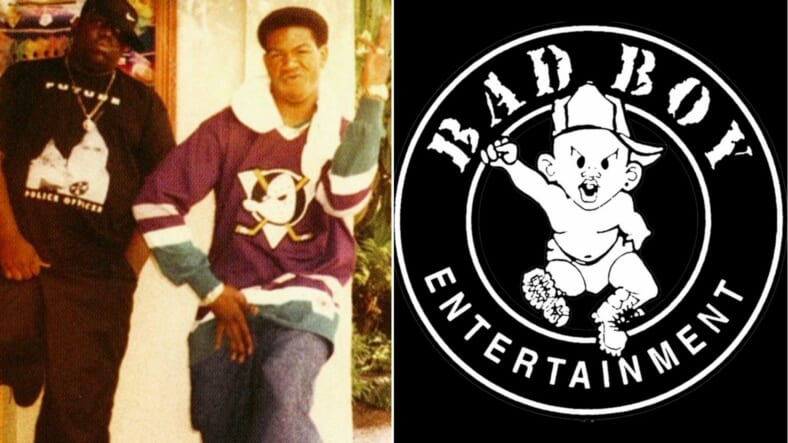 The joint marketing campaign from Sean “Puffy” Combs and his new rambunctious start-up Bad Boy Records in New York was ambitious. Combs was placing a bet on two artists instead of one– Notorious B.I.G. and Craig Mack. He packaged and promoted the artists using the catchy “B.I.G./Mack” theme inspired by McDonalds.

Combs set the artists’ release dates for one week apart. The Notorious B.I.G.’s album, Ready to Die, dropped on September 14, 1994 and Craig Mack’s Project: Funk Da World dropped on September 20th. But the first single release went to Mack. He released “Flava in Ya Ear” on July 26, 1994, while Biggie’s “Juicy” hit airwaves on August 8, 1994.

The Impact of ‘Flava in Ya Ear’

“Flava in Ya Ear” was produced by Easy Mo Bee who began his career working with Miles Davis. Mo Bee produced a number of hits for Bad Boy on those first two albums, as well as two songs for 2Pac’s Me Against the World.

“Flava in Your Ear” started with the memorable line, “Just like Uniblab/ My flavor bidder badder chitter-chatter/ Madder than the Mad Hatter/ I bet you my sh*t come out phatter.”
Uniblab was a robot from the cartoon television show, The Jetsons. It was a throwback to the intro where Mo Bee tells Mack to “kick that old robotic, futuristic, George Jetson crazy joint!” Mack continues the braggadocio lyrical delivery over the upbeat, dance tempo track. The result was undeniable. The single dominated radio airwaves.
Craig Mack gave Bad Boy Records its first platinum single with with “Flava in Ya Ear,” with its catchy and quirky lyrics and speedy delivery. However, Mack was quickly overshadowed by his labelmate, Biggie. The Notorious B.I.G’s first single “Juicy,” went gold, but he followed up with two platinum singles “Big Poppa,” and “One More Chance.”

The success of “Flava in Ya Ear” gave Puffy an opportunity to again tie his two titans together in a New York-inspired remix that also featured LL Cool J and Busta Rhymes.

The stylish black and white video opened with Puff clinking together two glass bottles ala The Warriors movie saying, “Bad Boy…come out and play.” The hit remix (which featured Biggie on a memorable first verse) would officially launch the career of one rapper and suffocate the career of the other.

Craig Mack would never again hit the success of his first album and single. Biggie would die only three years later in the midst of a coastal war that continues to haunt hip-hop.

Craig Mack released a second album Operation: Get Down in 1997 which didn’t have any major chart hits. He also released a third album, The Mack World Sessions last year. When Mack passed away earlier this week, he was reportedly working on an album with rapper/producer, Erick Sermon.

It is almost ironic that Craig Mack would pass away just three days after the 21st anniversary of Biggie’s death. Just when social media had celebrated the life of the Notorious B.I.G., and by extension, his work with Mack and Bad Boy, the rapper was dead at 46 years old.

Craig Mack died of heart failure on March 12, 2018 at a hospital near his home in Walterboro, SC. We will always remember his iconic contributions to hip-hop music and culture.

Biba Adams is a Detroit-based hip-hop writer and scholar. Her work has been featured on Revolt, The Root, Ebony Magazine, and more. She was recently named one of AllHipHop’s Powerful Women for her work in founding The Detroit Hip Hop Organization, a non-profit organization dedicated to preserving, promoting, and protecting the legacy of Detroit Hip Hop. Find her on social media @BibatheDiva.

-Rapper Craig Mack, one of the first Bad Boy artists, dead at 46-