A spokesperson for Snapchat has since apologized, but was it too late? 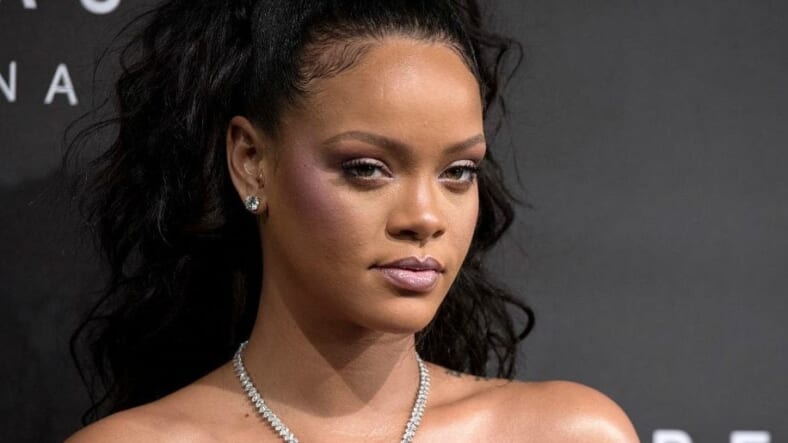 After Rihanna clapped back at Snapchat for posting an insensitive ad that promoted violence against her, the popular app’s stocks plunged, snatching some $800 million from its value, reports CNN Money.

Snapchat caught heat for asking users to make a cyber choice between slapping Chris Brown or Rihanna in a mobile game called, “Would You Rather.” The tacky ad fell through the cracks of Snapchat’s marketing team and triggered widespread backlash against the popular app.

READ MORE: Rihanna claps back at Snapchat for ad mocking her assault by Chris Brown

Snapchat issued an apology but it wasn’t enough for the singer who slammed the company on social media.

“Now SNAPCHAT I know you already know you ain’t my fav app out there! But I’m just trying to figure out what the point was with this mess!” the singer wrote. “I’d love to call it ignorance but I know you ain’t that dumb. You spent money to animate something that would intentionally bring shame to DV victims and made a joke of it. Shame on you.”

Snapchat was hit hard in the pockets when Rihanna’s legions of fans immediately tweeted that they would be deleting the app.

According to The New York Post, Rihanna’s call out sent shares of the app’s stock down 5 percent, to $16.91 by Thursday afternoon—their lowest levels this month. They recovered slightly to close at $17.20, down 3.6 percent.

Users began complaining about the ad earlier this week, posting screenshots of it on Twitter along with their pointed criticism.

A spokesperson for Snapchat realized the error of their ways and spoke to Us Weekly to address fans on Wednesday.

“The advert was reviewed and approved in error, as it violates our advertising guidelines,” the statement read. “We immediately removed the ad last weekend, once we became aware. We are sorry that this happened.”

This is the second time, Snapchat suffered a loss at the hands of an influential celeb.

Last month, Kylie Jenner said she stopped using the app because of design issues she didn’t like. That sent the company’s stock plunging 6 percent, adding to $1.3 billion in market value.

With these kind of issues, we’re left to wonder if Snapchat will be able to bounce back.