After almost 48 hours on the run, a Chicago man accused of killing his wife and kidnapping their children is denied bail 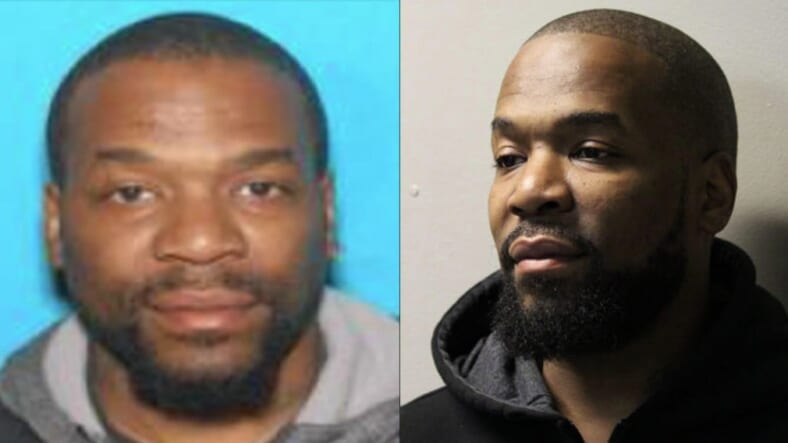 The search for a suburban Chicago man accused of murdering his estranged wife and subsequently abducting their two toddlers has finally come to an end with a denial of bail.

Markam, IL police chief Mack Sanders released a statement stating, “This is a sad and unfortunate set of circumstances, which leave a lot of lives harmed along with (the) kids who really don’t know what happened.”

How Did This Happen

According to the Chicago Tribune, early Wednesday morning, Roby was returning from a club outside of Markham when she got into an argument with Washington at the gas station. After she was shot, a man who was with Roby in the car drove to another gas station in the area and sought help. The man was cooperating with police, Chief Sanders said. His relation to Roby was not known.

Hours later, about 2p on Thursday afternoon Washington picked up the couple’s children from a family friend, who had been watching them and was not aware of the shooting, Sanders explained.

“Once we realized kids were involved, it was a race against time,” Sanders said.

What Triggered The Tragedy

No official motive has been provided at this time. However, it is known that Roby and Washington were in the midst of difficult divorce. In fact, a court order barred Washington from all contact with Roby or their children at the time of the incident.

READ MORE: Murder of Brazilian politician who fought for women and the poor sparks protests

According to the Chicago Tribune, an autopsy performed by the Cook County medical examiner’s office determined Roby died of a gunshot wound to the back and her death was ruled a homicide.