The woman self-identifies as Native American. 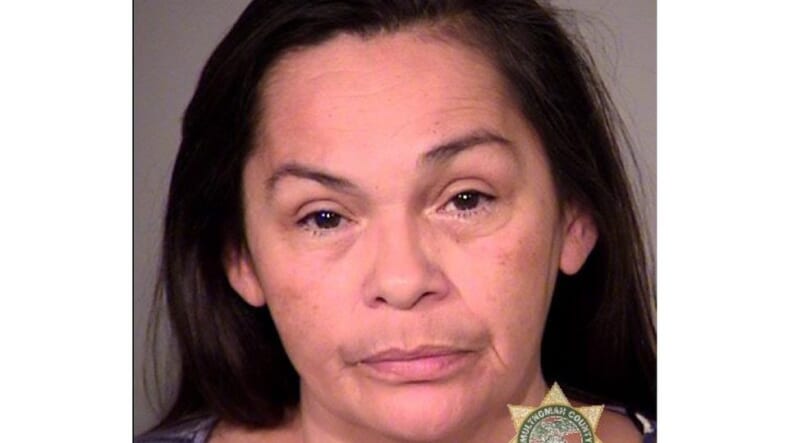 A self-identified Native American woman may be facing jail time after a violent, racist attack against a Black woman and her two children.

In September 2016, two young Black boys, 11 and 4, were outside playing in the courtyard of their Southeast Portland apartment complex in Oregon when they caught the eye of 58-year-old onlooker, Brenda Mae Glenn, according to OregonLive.

Glenn then began directing the n-word towards the young, playful youth, according to court reports. Neighbors reported that Glenn was visibly drunk and was heard yelling the n-word as well as “bastards” towards the children. Both police and prosecutors back this claim.

Tierra Dizer, the boys’ mother, was also present. Their neighbor, Ola Mae Keyes, a 68-year-old African-American was there as well. She called the police and later testified against Glenn.

Police arrived at that time and told Glenn to calm down. The situation momentarily diffused.

In Oregon, using the n-word is not lawfully considered a crime. But what happened next, undoubtedly, is.

Assault with a Beer Bottle

More than an hour later, Glenn was still spewing hateful words and the children’s mother had had enough of it.

Keyes reported that she and Dizer confronted Glenn for her racist remarks, which were upsetting the children. Keyes said that the racist woman shoved her, and scratched her during a scuffle.

That’s when Glenn began to swing a reusable shopping bag, which had a beer bottle inside. The bottle hit Dizer’s head and reportedly caused a goose-egg-sized bump on her forehead. Glenn was arrested.

Dizer’s youngest son, who is 4 years old, was reportedly standing nearby and burst into tears.

Glenn has been found guilty of fourth-degree assault, a felony charge, because the violent act took place in front of a child. She was also found guilty of misdemeanor second-degree disorderly conduct.

The prosecutor is hoping to sentence Glenn to jail time for her assault and disorderly convictions.

However, Glenn didn’t show up to her sentencing on February 22. She left a voicemail with the judge’s staff that said she “needed a week to get her affairs in order before sentencing.”

Glenn currently has a warrant out for her arrest and no longer lives in the apartment complex.