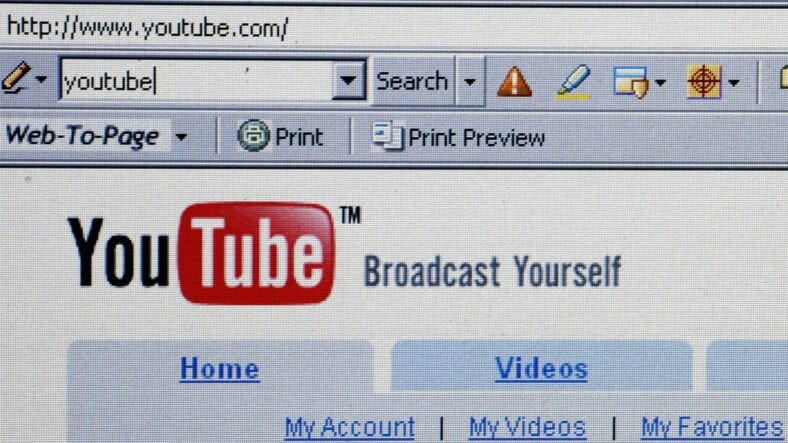 Monalisa Perez the 20-year-old pregnant Youtuber who fatally shot her boyfriend to death and faced 10 years in prison for a bad prank, was sentenced to just six months, reports Complex.

The Minnesota woman shot and killed her 20-year-old boyfriend Pedro Ruiz after the two planned a prank they hoped would go viral and earn them top Youtuber status on their popular channel. But instead the stunt went terribly wrong after Ruiz placed a book on his chest and challenged Perez to shoot it, while convincing her that the bullet would not pierce the pages. But it did.

READ MORE: ‘Wakanda Forever’ introduces the Dora Milaje to the rest of the Marvel universe

The bullet hit Ruiz chest and he died at the scene, leaving a pregnant Perez to face charges of second-degree manslaughter and sentenced to 180 days in jail for his death.

“This foolish stunt was dreamed up, planned, and executed by Pedro Ruiz, and the defendant wrongfully and tragically relied on his assurances that the stunt was safe,” Norman County Attorney James Brue told the Star Tribune. Brue said the sentence signaled that Perez had accountability for “culpable negligence that led to the tragic and completely avoidable death.”

As part of her punishment Perez cannot receive any compensation for telling her story, nor can she ever own a gun. She gets to keep custody of her two kids she shared with Ruiz. And for the next 10 years, she’ll have to be on her best behavior under a decade-long probation.

READ MORE: Why the colonizers at National Geographic want you to accept their apology for being racist AF

The Tragedy that Made Them Internet Famous

Monalisa Perez and Pedro Ruiz III were just like many other young people, they were searching for internet fame on YouTube only something went terribly wrong.

They began posting harmless prank videos a few weeks ago but on Monday evening they took it way too far when Perez, 19, shot at a book Ruiz, 22, was holding in front of his chest. They were under the mistaken impression that the book would stop the bullet.

Unfortunately for all involved, including the baby Perez is carrying and their previous daughter, the bullet traveled through the book and entered Ruiz chest. He died at the scene.

“I really have no idea what they were thinking,” Sheriff Jeremy Thornton of Norman County said Wednesday. “I just don’t understand the younger generation on trying to get their 15 minutes of fame.”

In the couple’s last video, Perez and Ruiz wondered what it would be like “when we have 300,000 subscribers.”

“The bigger we get, I’ll be throwing parties,” Ruiz stated. “Why not?”

That is not what happened, instead just hours later Perez was arrested on suspicion of reckless discharge of a firearm. Then on Wednesday, she was charged with second-degree manslaughter. The charge could land her 10 years in jail and a fine of up to $20,000.

Perez has been released on $7,000 bail and is now home with her other child.

She told detectives that she shot her boyfriend from about a foot away while he held a 1.5 inch book in front of his chest.

She said that Ruiz had been “trying to get her” to fire the weapon “for awhile.”

Ruiz, in attempting to get her to participate in the stunt, showed her a book he had previously shot himself. The bullet did not travel all the way through so they felt the stunt was safe.