From being an early college grad to spending his honeymoon in a funeral parlor, Martin Luther King, Jr. lived an fascinating life beyond his titular dream

Every MLK Day, you can expect your news feeds to be filled with nostalgic revisionist tellings about the late great Martin Luther King, Jr., one of the most prominent civil rights leaders of our time.

But beyond the great speeches, bold demonstrations in the Deep South, and winning trailblazing honors — MLK lived a life of great personal heartbreak, mystery, and humor.

As we witness 50 years since his untimely death, here are 10 fascinating things you probably didn’t know about the only U.S. citizen who never held political office to have a national holiday named after him:

He attended college at 15 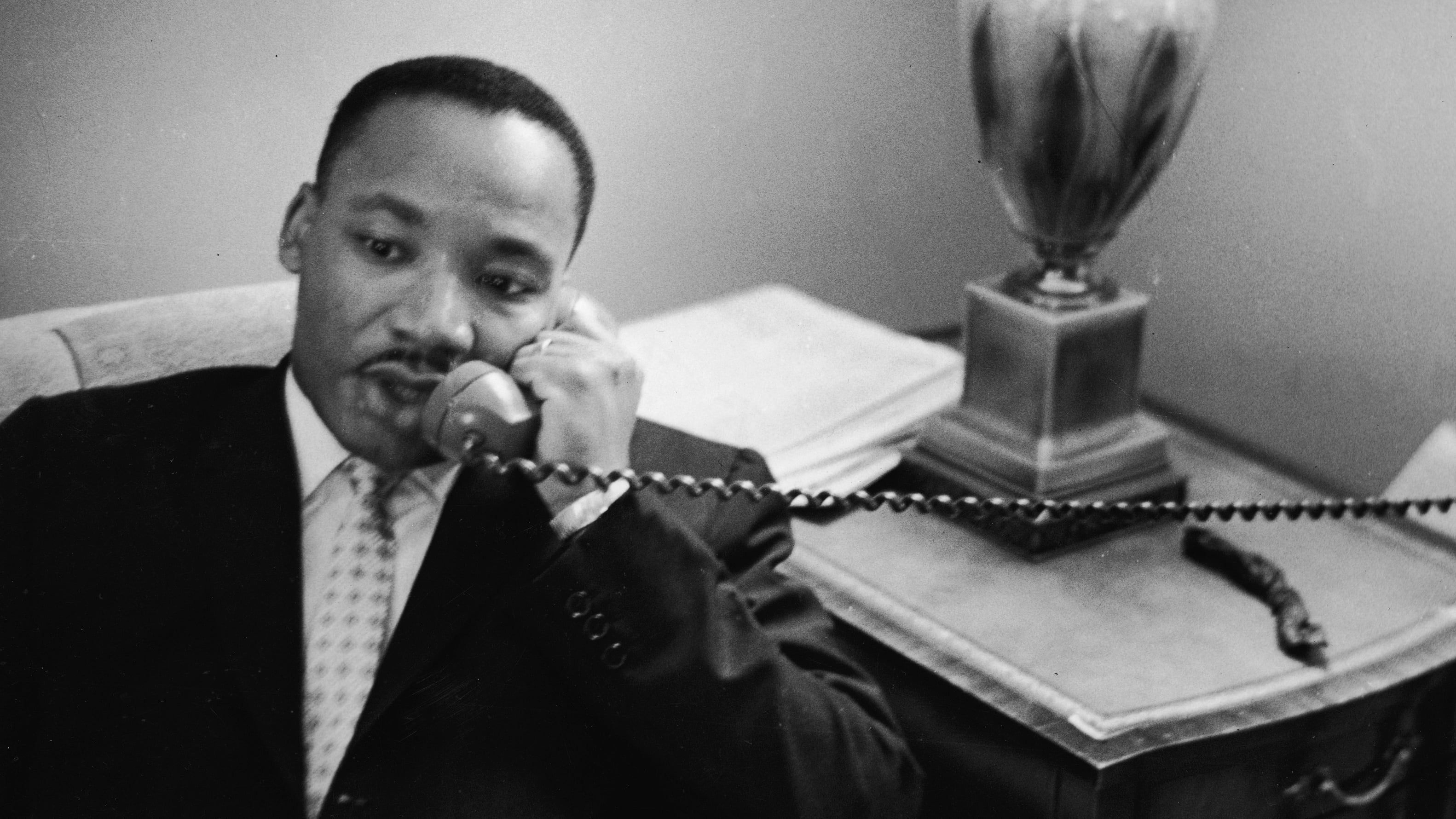 After skipping grades nine and twelve, King enrolled at the prestigious Morehouse College, the alma mater of his father and maternal grandfather, in 1944. He graduated at 19 years old, solidifying his Black excellence at a very young age. He would later earn a divinity degree from Pennsylvania’s Crozer Theological Seminary and attend graduate school at Boston University, where he received his Ph.D. degree in 1955.

He didn’t want to be a minister at first 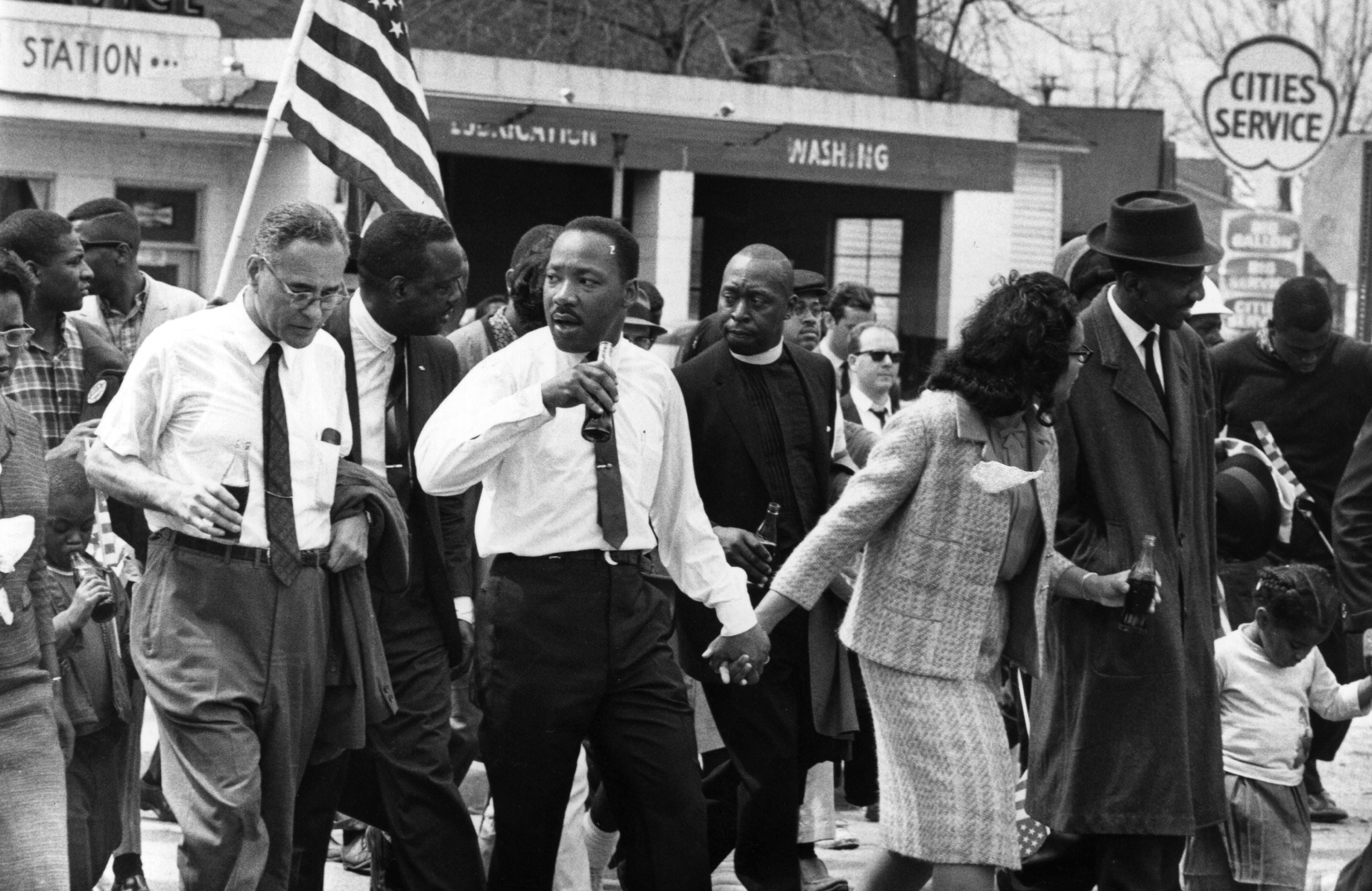 Even though he was son, grandson and great-grandson of Baptist ministers, King had no interest in following the family tradition until Morehouse president Benjamin E. Mays, a notable theologian, persuaded him to reconsider. After initially considering being a lawyer or doctor, King was ordained before graduating Morehouse with a degree in sociology.

He spent his honeymoon with Coretta in a funeral parlor 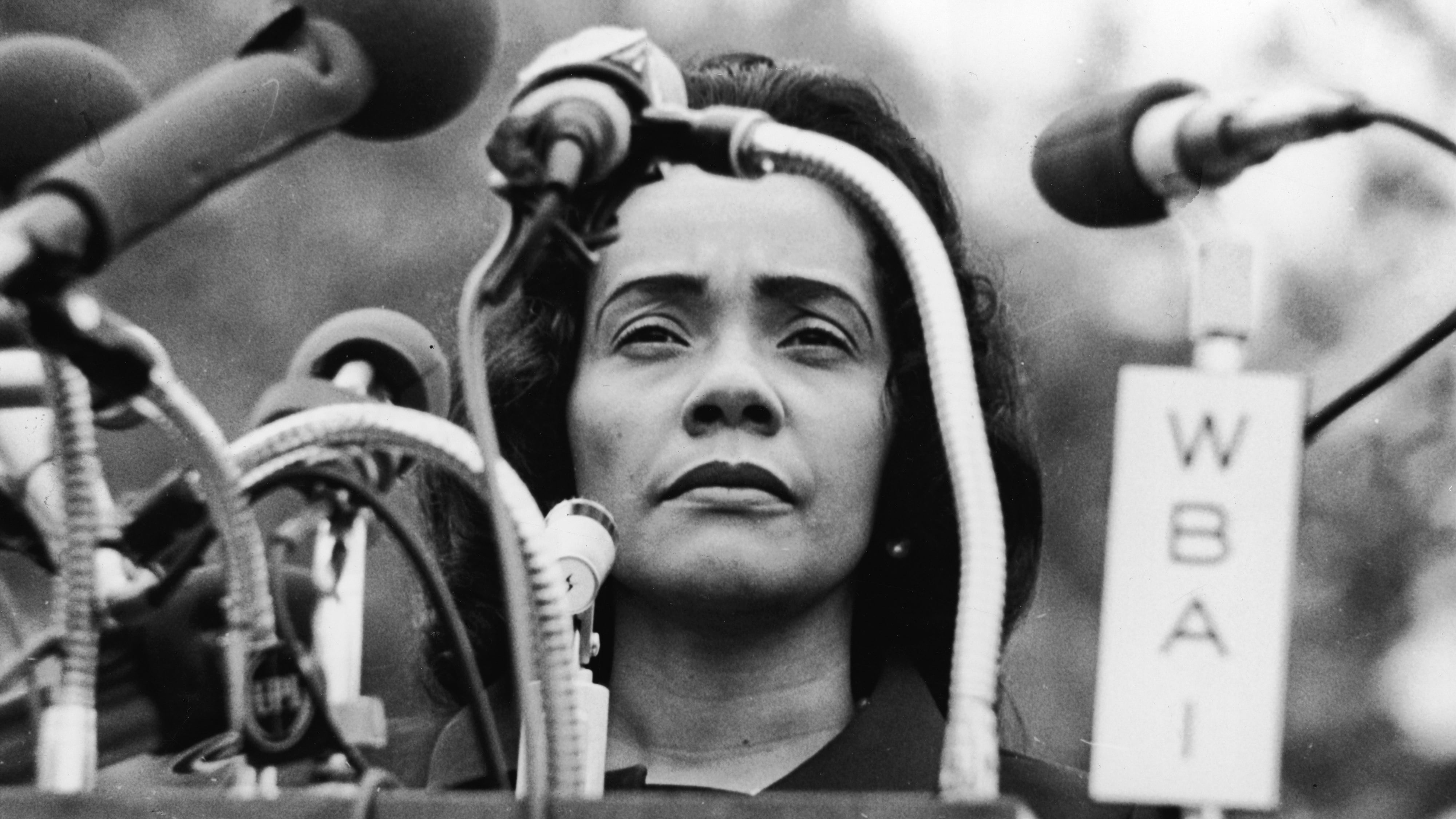 Racism was so rampant back in the day that even something as romantic as a having a decent honeymoon couldn’t be celebrated the same by Black people. Upon marrying his wife, Coretta Scott King in 1953, the couple had to settle for having it at a friend’s funeral parlor. It should also be noted that the two tied the knot on the lawn of his mother-in-law’s house with Coretta removing the marital vow to obey her husband from the ceremony, which was a bold thing to do during that time.

He was a super Star Trek fan 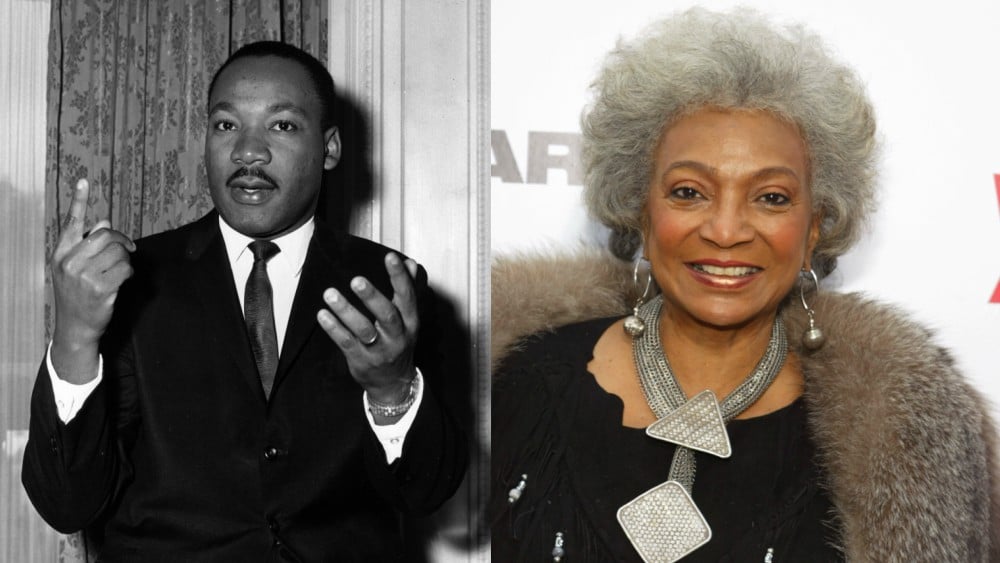 King was such a “Trekkie” of the original 1960s show that it was the only television program he allowed his children to stay up for. He took his fandom to newer heights when he once persuaded actress Nichelle Nichols, who played Uhura, to stay on when she thought of departing after the first season.

He was arrested 29 times 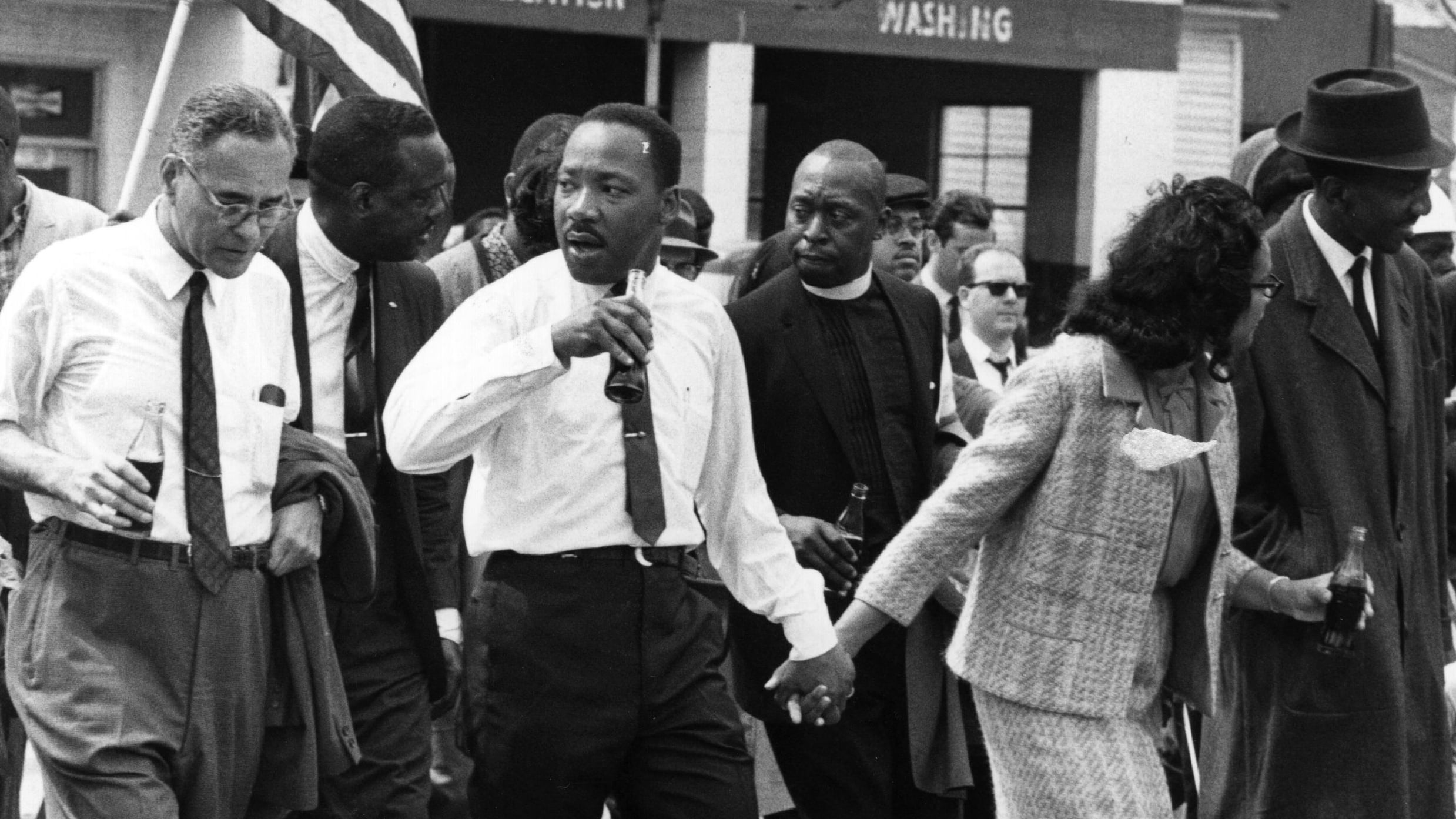 It wasn’t easy stepping up against white supremacy, King was jailed 29 times throughout his life. From acts of civil disobedience to trumped-up charges–such as when he was jailed in Montgomery for driving 30 miles per hour in a 25-mile-per-hour zone–King used this time to strategize ways to mobilize activists. His iconic “Letter From Birmingham Jail” in 1963, outlining the importance of non-violence in times of isolation, highlights this. 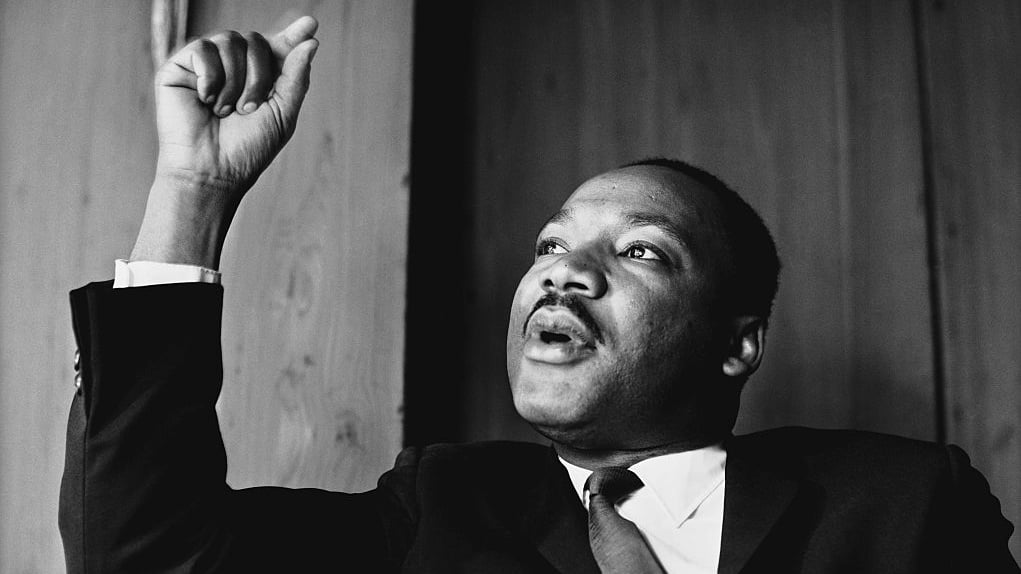 Former FBI Director J. Edgar Hoover was so obsessed with King that he bugged his home and offices while trying to tie his activism to Communism, which was later discredited. In fact, two days after delivering his earth-shattering “I Have A Dream” speech, King was described as “the most dangerous” at least “from the standpoint of … national security” in an FBI assessment. In short, he was basically on what would be considered today as a terrorist watch list for speaking out against racial discrimination in America.

He survived a previous assassination attempt, and later predicted the one that would take his life 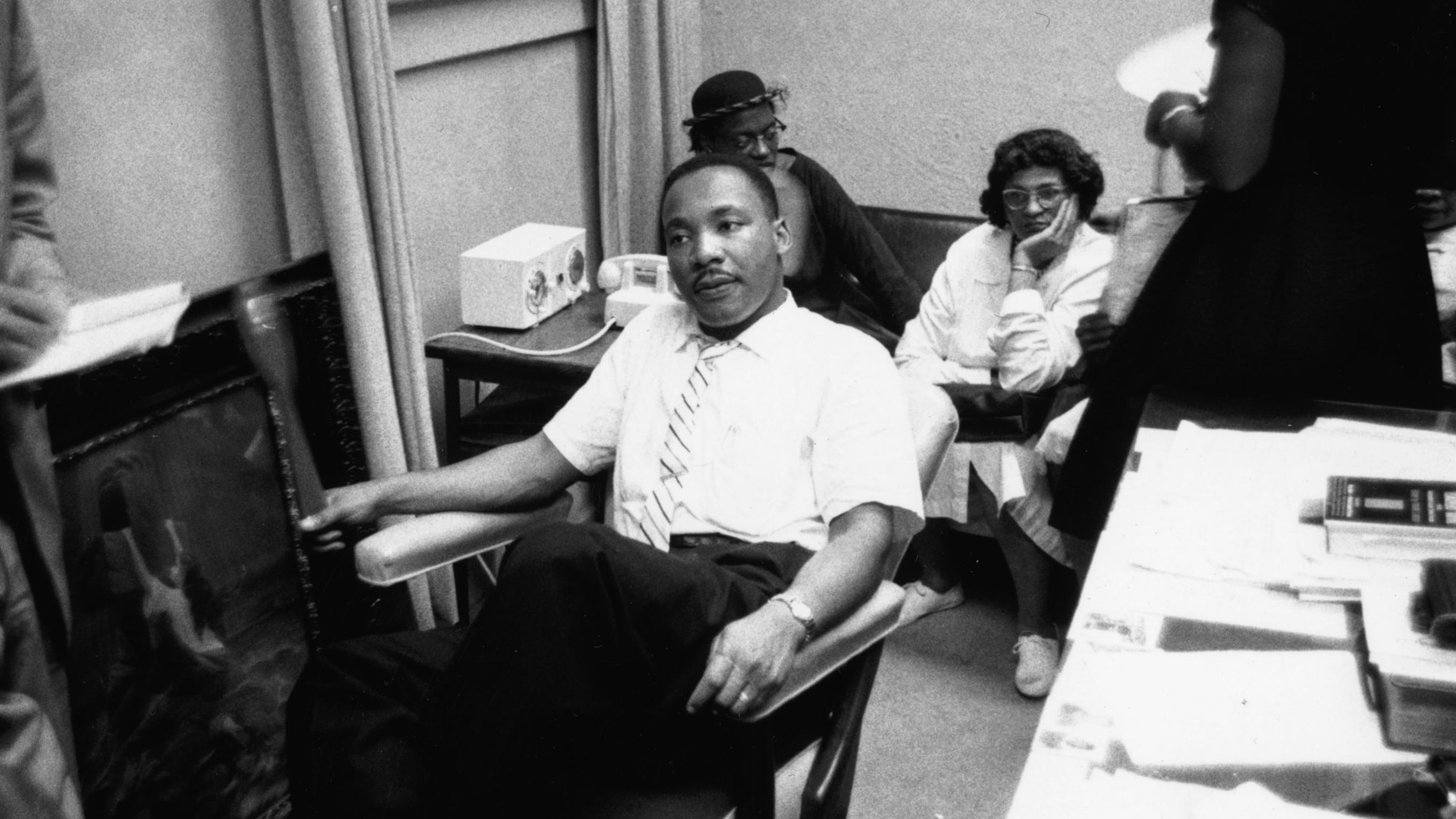 In 1958, King narrowly escaped an assassination attempt by a mentally ill woman while signing copies of his book, Stride Toward Freedom, in Harlem. Izola Ware Curry, the culprit, stabbed him with a seven-inch letter opener into his chest causing him to undergo hours of delicate emergency surgery. Ten years later, in his final public speech in 1968, King said: “Like anybody, I would like to live a long life. Longevity has its place. But I’m not concerned about that now … I’ve seen the Promised Land. I may not get there with you. But I want you to know tonight, that we, as a people, will get to the Promised Land. And I’m happy tonight. I’m not worried about anything. I’m not fearing any man. Mine eyes have seen the glory of the coming of the Lord.” The next day, on April 4, 1968, King was assassinated by shots fired by James Earl Ray outside a hotel room in Memphis.

His mother was also assassinated 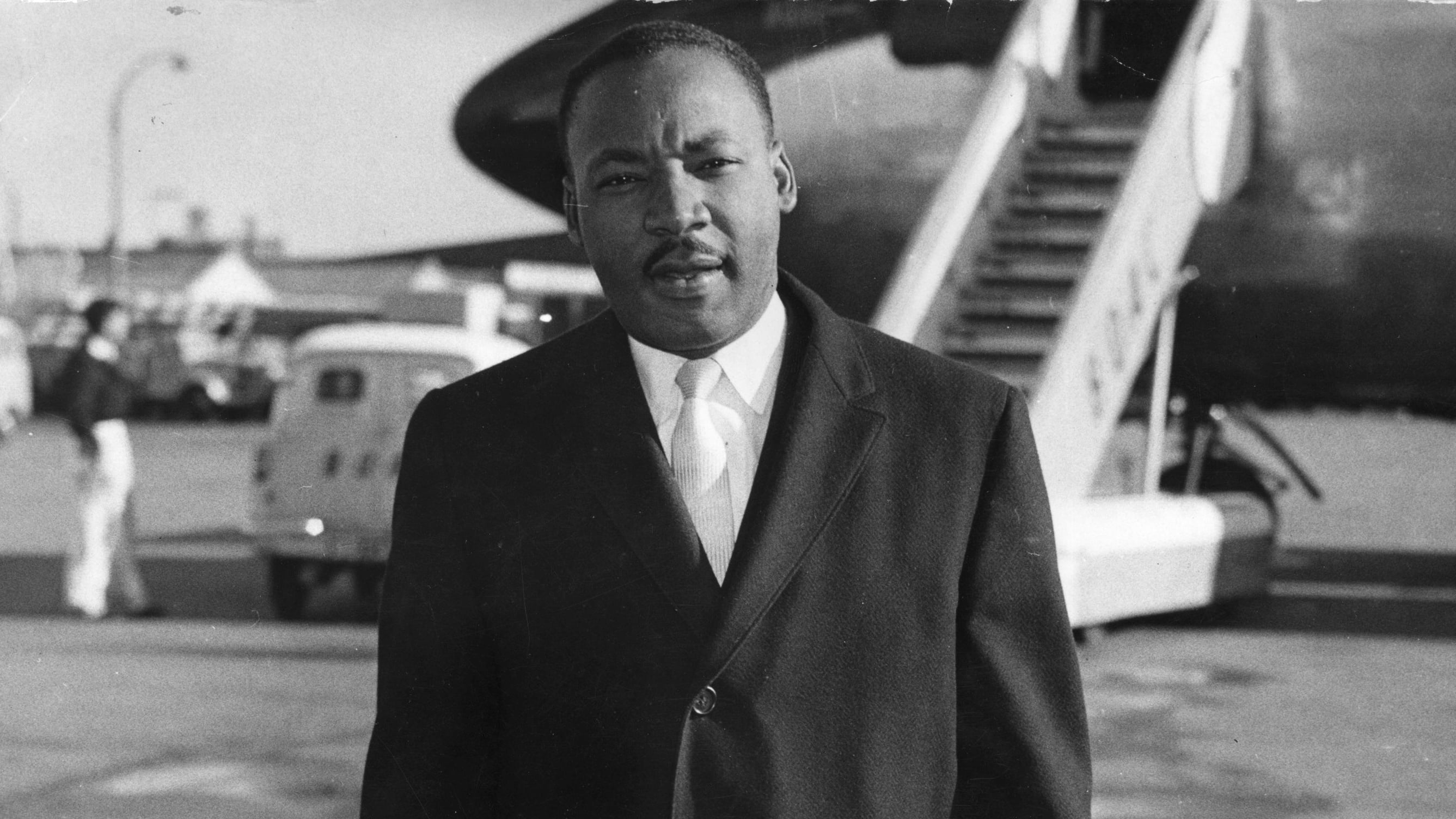 In 1974, King’s mother Alberta Williams King, was shot dead during a Sunday service inside Ebenezer Baptist Church at age 69. Marcus Wayne Chenault Jr., the gunman, received a death penalty sentence that was later changed to life imprisonment. The reason for the change? The King family opposed capital punishment.

He is a Grammy winner 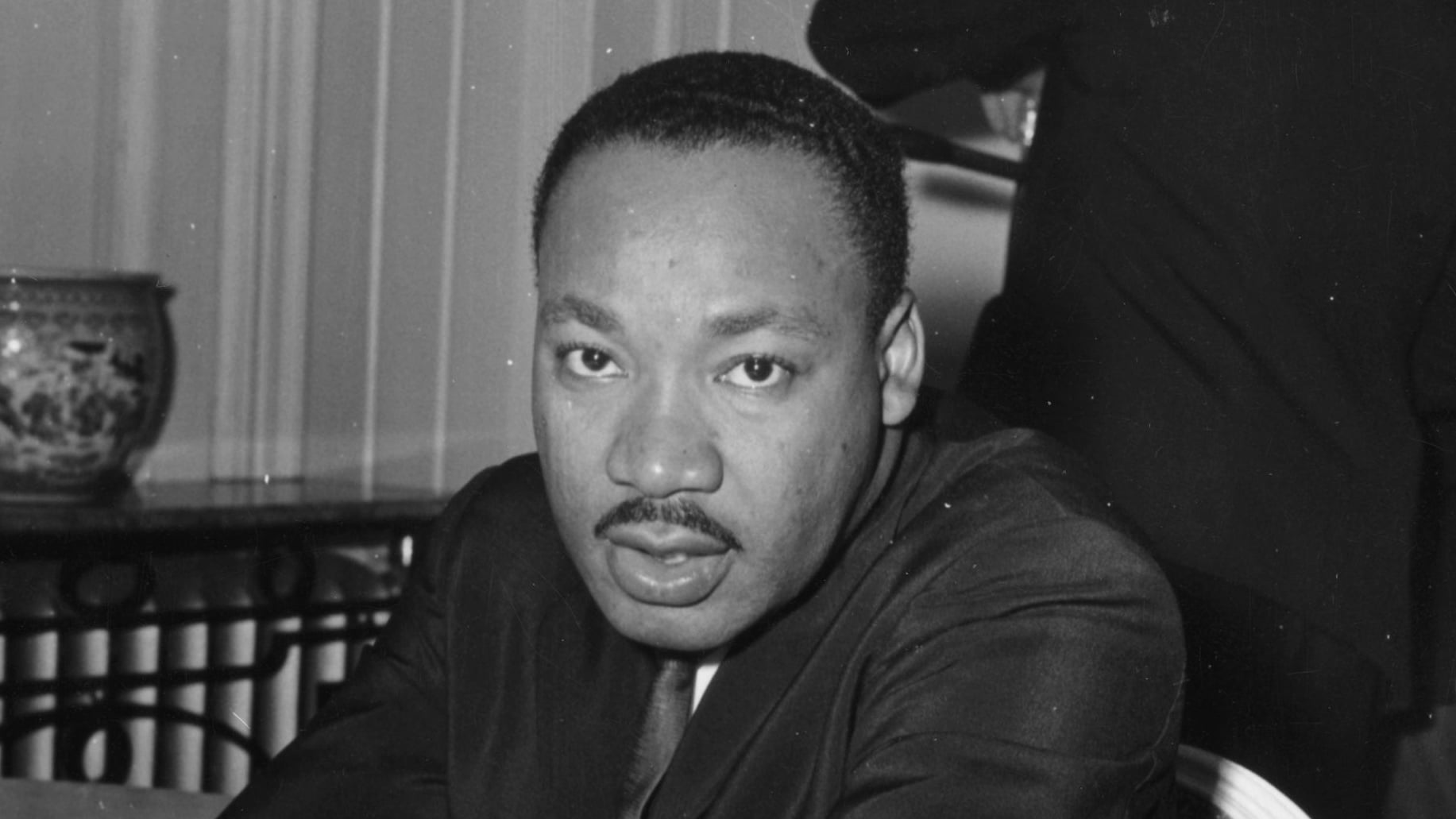 Even after his untimely death, King was still picking up huge honors. One of them was a posthumous Grammy for his speech Why I Oppose the War in Vietnam. After being the youngest man to ever win the Nobel Peace prize in 1964, he would also be one of the youngest to posthumously win the Medal of Freedom and Congressional Gold Medal, the highest honors an American civilian can receive.

MLK Day is celebrated in countries outside the US 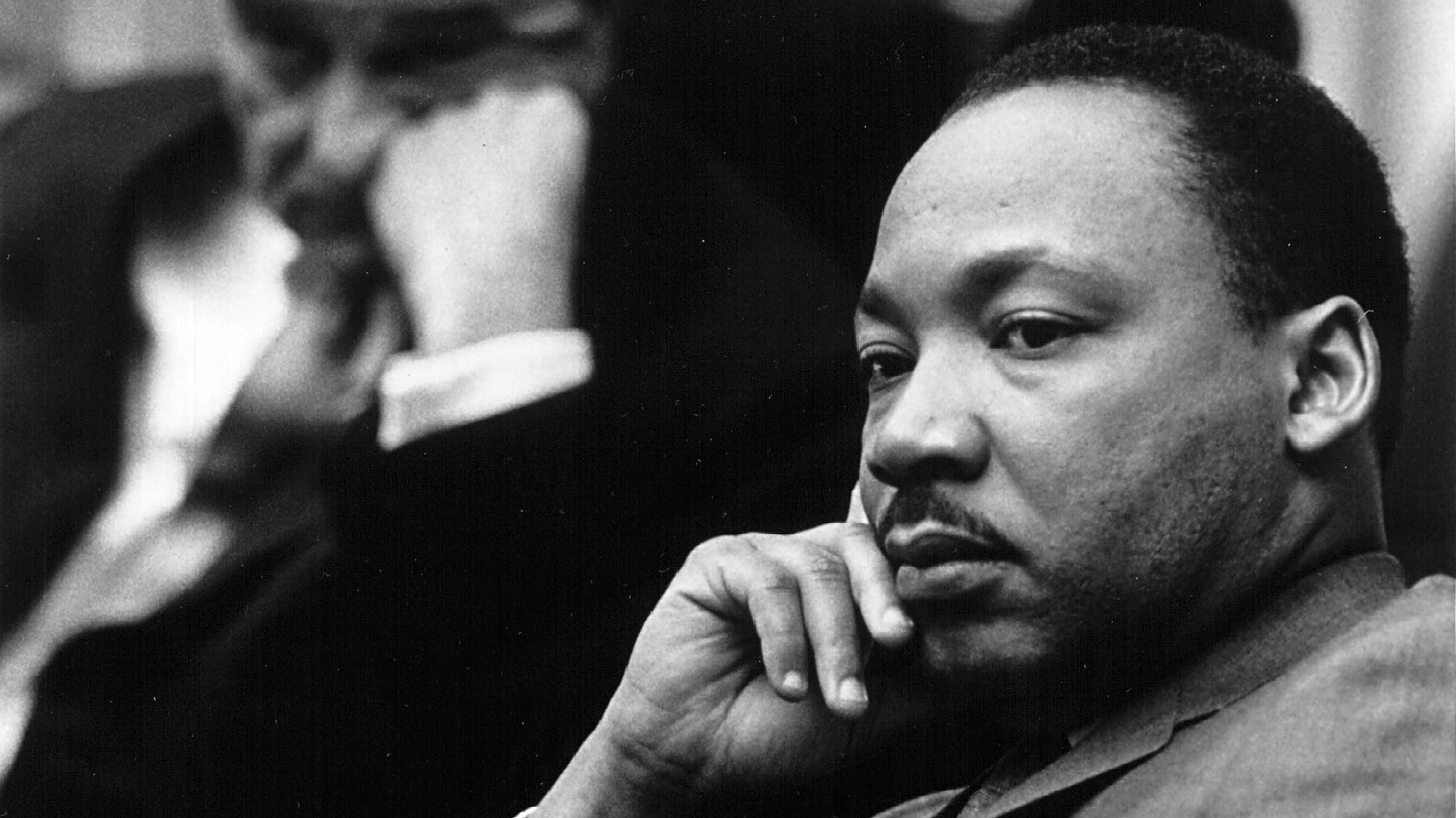 While it took all 50 states 17 years to finally observe MLK Day after it was enacted in 1983, other countries have been embracing it since then. Toronto, Canada, and Hiroshima, Japan also celebrate the holiday that honors the man who fought for peace around the world.

Ernest Owens is the Editor of Philadelphia magazine’s G Philly. He has written for USA Today, NBC News, BET, HuffPost and several other major publications. Follow him on Facebook, Twitter, or Instagram and ernestowens.com.