Cardi B speaks on baby rumors: “People can’t expect me to be open about everything”

The rapper just dropped her debut album, 'Invasion of Privacy.' 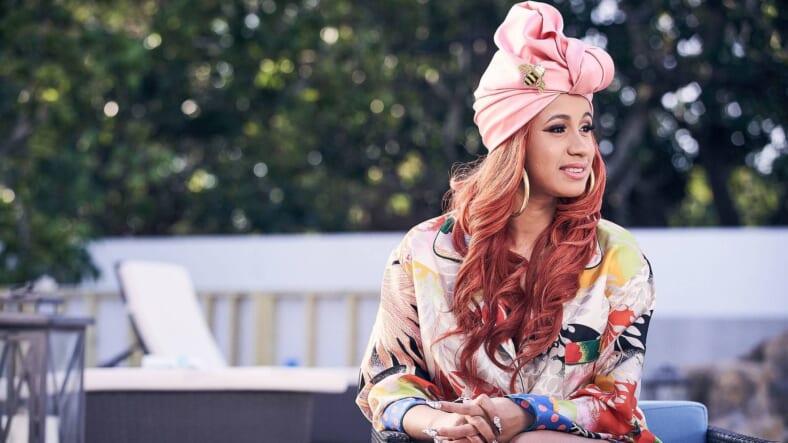 Cardi B and the Bronx bombshell has a lot to celebrate now that her debut album, Invasion of Privacy, is finally out.

The reality star turned rapper dropped the 13-track project at midnight and it looks like fans will have to listen closely if they want answers about the status of her relationship with boyfriend, Offset and the pregnancy rumors that have been swirling around her for the past few months.

“I feel like people just got to tune in a little bit on my album and they will know a little bit more because I can’t address all the rumors and everything,” she told Beats 1’s Ebro Darden on Apple Music.

“I have been so open to people about myself. People cannot expect me to be open about everything. Certain things to me, it has to be private. You cannot invade my privacy.” 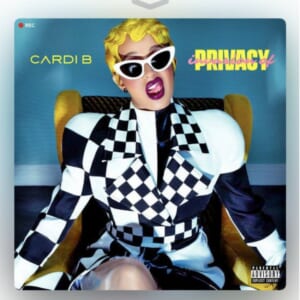 Considering the fact that Cardi B is gearing up for a performance on Saturday Night Live this weekend, co-host the Tonight Show with Jimmy Fallon on Monday, April 9 and has plans to take the stage at Coachella next weekend, we’re thinking the cat will be out of the bag soon enough. Still, Cardi B insists that a big reveal is not on her agenda.

“I’m not a damn animal at the zoo that you just could see everything, no. People will just find out more. If it arrives, if it don’t [sic] arrive, then you gonna know what the f**k is going on,” she said.

READ MORE: Why Cardi B pours her heart out and slams Offset for cheating on ‘Be Careful’

She also weighed in on the assumption that her latest single, “Be Careful” was written about her tumultuous relationship with her fiancee, Offset.

“No, I wasn’t talkin’ about Offset, I just was talkin’ about things I relate to and that have happened to me… There are different types of things with different types of men anyways,” she said. “First of all, I heard the record before I was even in love with Offset like that… Our relationship is like, at first we liked each other but were very protective of each other because people would put things in your ears, and I gotta protect my heart.”