The Starbucks manager involved in the controversial arrest of two Black men, has reportedly left the company. 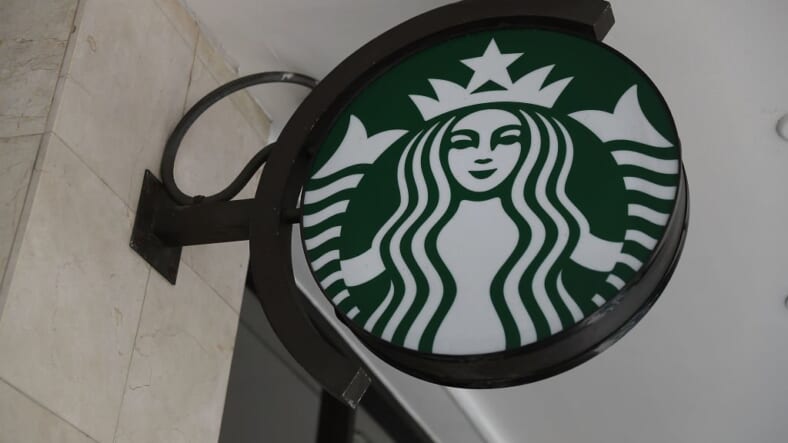 Top stories for April 17, 2018 include the Starbucks manager involved in the controversial arrest of two Black men has left the company, a Shreveport mother of three was killed on Facebook Live, and more.

According to news reports, the Starbucks manager involved in the controversial arrest of two Black men has left the company in what a company spokeswoman called a “mutual” decision. Starbucks came under fire this weekend after video surfaced on social media showing Philadelphia police officers arresting two Black men. Social media accounts reported that the two men were waiting in the Starbucks for a friend when a barista called the cops.
-theGrio

Another racist Starbucks incident is caught on camera in Los Angeles

A new video has been released on social media showing a Starbucks manager alerting authorities to get a Black man removed from a Los Angeles area store. Before the video began, the man was allegedly denied the bathroom code and was told that it was because he had not yet made a purchase. In the last few seconds of the video, a uniformed man is seen appearing to try to usher the young man out of the store. It is not clear if that person was a police officer or a security guard.
–theGrio

Sports commentator Doug Adler says ESPN wrongly fired him for reportedly calling Venus Williams a racial slur, and he’s filed a lawsuit suing the sports agency and saying that he is now unemployable. But ESPN says they had no obligation to keep Adler on as a commentator, since he was a freelancer, and therefore, his lawsuit is baseless. Adler was a sportscaster for the 2017 Australian Open when he reportedly called Williams a gorilla.
-theGrio

Police are searching for answers after a chilling video surfaced of a Shreveport woman begging for her life before her boyfriend shot and killed her live on Facebook last Thursday. Rannita Williams, 27, died after her ex-boyfriend Johnathan Robinson entered her home with an accomplice and held her hostage. Robinson started recording a video on Facebook live and demanded Williams apologize on camera.
-theGrio