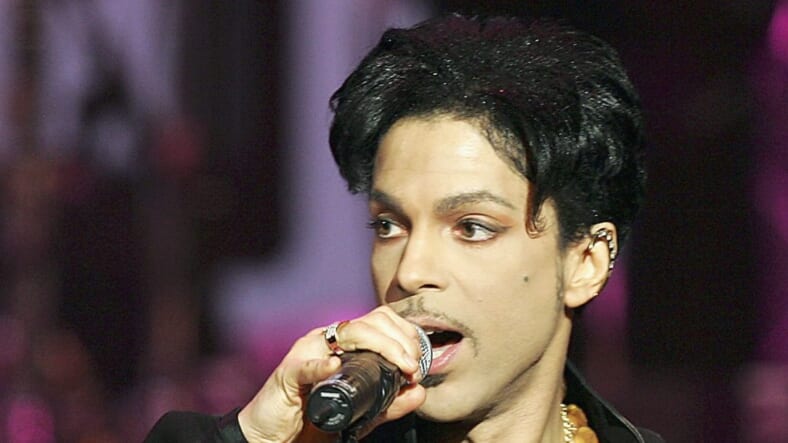 Almost two years to the day after Prince died from a fentanyl overdose, authorities in Minnesota have announced that there will be no criminal charges in the case. Fentanyl is a highly addictive, synthetic opioid. It is 30 to 50 times stronger than heroin.

Officials determined that Prince ingested counterfeit Vicodin that was laced with Fentanyl. “Prince had no idea he was taking a counterfeit pill that could kill him,” said Carver County attorney Mark Metz in a press conference today. “Prince’s death is a tragic example that opioid addiction and overdose deaths do not discriminate, no matter the demographic.”

–After Starbucks arrest, Rashon Nelson and Donte Robinson speak out: “We want to see true change”–

Though no criminal charges will be filed, there are civil considerations. Michael Schulenberg, the doctor who saw Prince twice in the weeks leading up to the singer’s death, has agreed to pay $30,000 to the United States. The settlement is for a federal civil violation for an illegal prescription.

The doctor admitted no liability in the settlement agreement. His attorney, Amy S. Conners, stressed that they only agreed to a settlement “in order to avoid the expense, delay, and unknown outcome of litigation.”

“After he learned of Prince’s addiction, he immediately worked to refer Prince to a treatment facility and to transfer care to a chemical dependency specialist,” she continued.

“He continues to deny that he had anything to do with the death of his close friend, Prince,” Tyler said in a statement to CNN affiliate WCCO. “Prince’s death was a tragedy that few could experience more deeply than Kirk Johnson. Today’s decision affirms his innocence, and he will continue to mourn and honor his friend every day.”
-Five reasons I’m calling BS on the Starbucks ’unconcious bias training’-

Federal investigators had opened an investigation to determine how Prince obtained his medication. According to court documents that were unsealed in 2017, none of the medications found in Prince’s home were prescribed to him.

Prince’s cousin Charles “Chazz” Smith told CNN that he is outraged about how little was uncovered in the investigation.

“I know the DEA and the investigators and all of the law enforcement people went through Prince’s house with a fine-tooth comb and conducted this investigation to the best of their abilities. My hat’s off to them,” he said.

“I’m not outraged at them. I’m outraged by people in Prince’s inner circle not speaking up about what really happened. Those people who were around him when he died, they know what went on,” Smith continued.

Prince died on April 21, 2016 at his Paisley Park compound in Minneapolis.