It turns out Timothy Cunningham was not the victim of a homicide, as has been speculated. So how did he die? 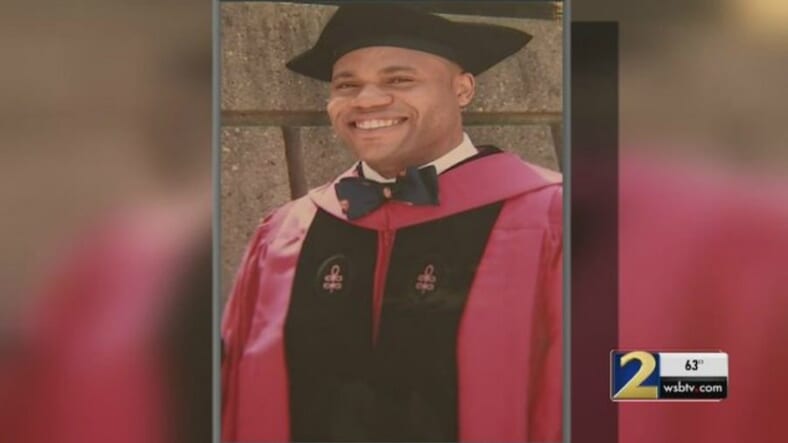 The death of Timothy Cunningham, the Centers for Disease Control and Prevention scientist who was found in Atlanta’s Chattahoochee River, was ruled a suicide, according to officials at the Fulton County Medical Examiner’s Office.

Chief Medical Examiner Jan Gorniak released the ruling, saying Cunningham committed suicide by drowning, after a month of public speculation on how a man who was so well-known ended up in dead in a river.

However, many may still wonder why it was ruled a suicide and not an accidental drowning.

“In cold water – and this was during February when he went missing – when someone jumps into cold water, the first thing that happens is cold shock,” Sperry told WUSA-TV.

Others on Facebook still argued that Cunningham could have fallen in and gotten swept away.

However, the Atlanta Journal Constitution learned that Cunningham, 35, a Morehouse and Harvard graduate, had learned that he had not gotten a promotion he was hoping for in CDC’s chronic disease section.

On Feb. 12, CDC colleagues told authorities that Cunningham complained that he was feeling ill and so he left work early. He had not been seen alive since.

For two days after he left work, he failed to report back to his job and he did not contact his family. Eventually, his parents, Terrell and Tia-Juana Cunningham, made the drive from Maryland to Georgia, where they found Cunningham’s phone, keys, wallet, car and dog, according to the Atlanta Journal Constitution. He was reported missing Feb. 14.

Fishermen reportedly found Cunningham’s body on April 3 in the Chattahoochee more than seven weeks after his disappearance, police spokesman Carlos Campos said. His identity was confirmed after an autopsy, but it was unclear how he became submerged.

“We may never be able to tell you how he got into the river,” Major Michael O’Connor of the Atlanta Police told reporters during a press conference.

According to the CDC, Timothy Cunningham worked as a commander in the U.S. Public Health Service. He was part of the response to outbreaks of both Zika and Ebola and was considered “a highly respected member of our CDC family,” according to a CDC spokesperson.