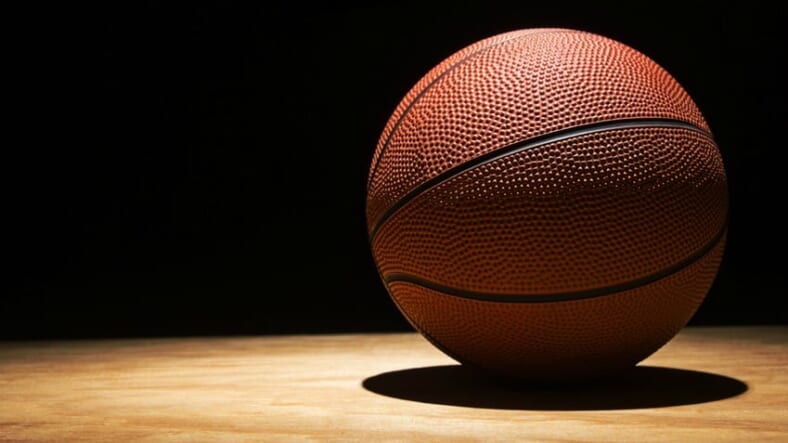 Civil Rights attorney Ben Crump filed a lawsuit against the NBA after a player collapsed while on the court.

Crump is blaming the NBA Grand Rapids Drive G-Team for gross negligence in the death  of 26-year-old Zeke Upshaw, and claims the league failed to implement life-saving measures when Upshaw collapsed while playing.

—Was Chrissy Teigen wrong for defending airline who humiliated white woman by asking for proof that she’s her biracial son’s mom?—

Attorney Bob Hilliard states, “When the otherwise healthy heart of a professional NBA athlete suddenly stops during a game there is absolutely no reason, in 2018, that his heart cannot be immediately restarted. No attempts were made to save Zeke Upshaw’s life. No CPR, no defibrillation, nothing. This is the tragedy of this case, Zeke should be alive today, the human consequences are difficult to quantify.

“Changes must come to the NBA and we are bringing the lawsuit to cause those changes. No other young man should have to die on a basketball court again.”

The lawsuit was filed on behalf of Upshaw’s mother, Jewel Upshaw.

In March, during the team’s last game of the regular season, Zeke Upshaw reportedly went into cardiac arrest.

The lawyers claim that there is about five minutes of video that proves no one came to Upshaw’s aid to address his medical emergency. He was taken to a local hospital, placed on life support but died two days later.

The wrong death lawsuit targets National Basketball Association, the Detroit Pistons Basketball Company and SSJ Group, owners of the Grand Rapids Drive. Also the Deltaplex Arena where the game was held is also named in the suit.

According to the Bleacher Report, Upshaw became played high school basketball at University of Chicago Laboratory Schools and joined the Drive in 2016.