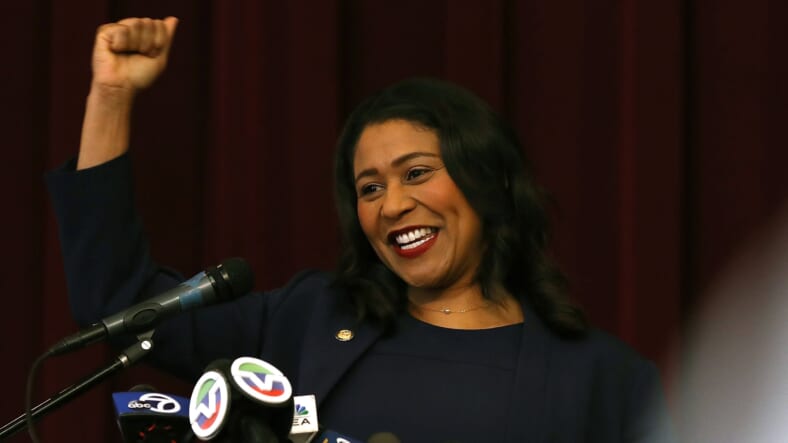 The tragic and unexpected death of San Francisco late Mayor Ed Lee of a heart attack on Dec. 12 left the city in mourning, but also created space for an unexpected milestone – the first-ever Black woman mayor-elect.

As the City by the Bay grapples with gentrification and other race-related issues, Mayor-elect London Breed is preparing to lead San Francisco. She won after a sometimes bruising special election on June 5 when her main opponent, former Calif. State Sen. Mark Leno, conceded the tight race.

Breed, 43, will officially be sworn in on July 11, at which time she will also become the only woman mayor for the country’s 15 largest cities.

Here are five interesting facts about the Black woman running San Francisco who just wouldn’t take no for an answer.

Breed was raised by her grandmother, Cornelia Brown, in San Francisco’s Plaza East public housing complex. According to her own accounts, their home had  roaches and faulty plumbing in the Western Addition neighborhood, which was once the heart of the city’s Black community before housing prices began to rise.

2. SHE KNOWS THE CHALLENGES OF GROWING UP BLACK 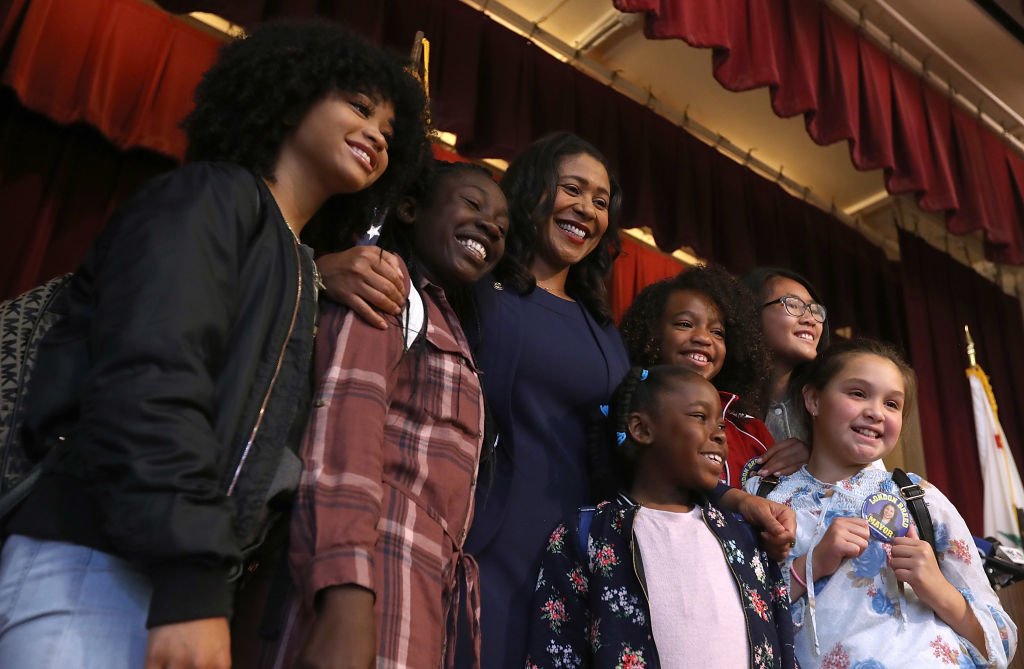 Breed’s sister died of a drug overdose in her public housing apartment and Breeds brother, who also has battled drug addiction, is in prison for robbery and other offenses, the San Francisco Chronicle reports.

Perhaps this is the reason why she supports city-sanctioned safe injection sites where injection drug users can legally shoot up. After Breed formed a task force to study the issue, San Francisco will open the nation’s first centers next month.

Breed has said she wants homeless shelters to allow people to remain in them all day rather then kicking them out in the morning and not allowing them back until the evening.

She was instrumental in securing $2 million to rehabilitate vacant public housing units in 2014 so that 179 homeless families could finally have a place to call home.

San Francisco is home to about 7,500 homeless people, according to SFGate.com.

4. SHE KNOWS HOW TO GET IT DONE

San Francisco then Board of Supervisors President London Breed speaks to union members during a rally outside of San Francisco City Hall. (Photo by Justin Sullivan/Getty Images)

In 2002, former Mayor Willie Brown asked her to take over as executive director of San Francisco’s African American Arts and Culture Complex. She transformed the city-owned center into a neighborhood hub featuring an art gallery, dance classes, a recording studio and social worker to help children facing challenges, according to the San Francisco Chronicle.

5. SHE’S ALL TOO FAMILIAR WITH POLITICAL DRAMA 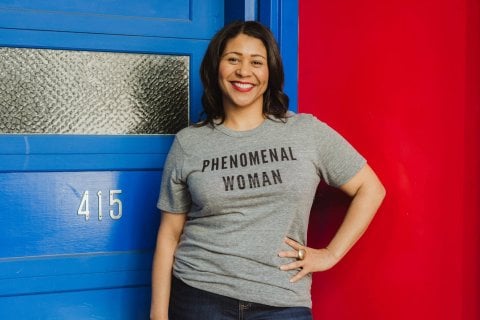 London Breed is a fire cracker who speaks passionately about her hometown. (Facebook)

Breed challenged an incumbent for a seat on the Board of Supervisor’s in 2012, and faced off against critics who suggested she was controlled by former Mayor Brown, for whom she’d interned in the city’s Office of Housing and Neighborhood Services. Some were calling Breed “Willie’s Girl,” according to the Chronicle.

In 2012, Breed told the Fog City Journal news site, “Willie Brown didn’t wipe my ass when I was a baby; my grandmother took care of me.”

She continued: “Let me be clear, I am not for playing games with my life when it comes to politics. The work I’ve done for many, many years should really speak for me. I’ve been consistent in my advocacy for the District. I’ve not moved to twelve different places in twelve years.  I’ve been in that community, working in the trenches, dealing with the public safety issues, dealing with those things because my people are the ones getting left behind at the end of the day – so I can’t be bought.”

To make her point clear, she added, “I don’t do what no mother—body tells me to do.”

This is our kinda woman!