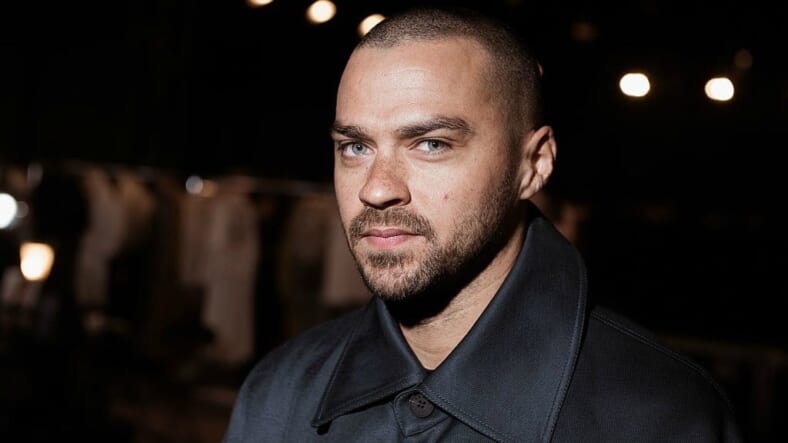 The Grey’s Anatomy star has filed court documents Friday in Los Angeles seeking to modify his payments, according to TMZ.

Williams believes the judge got it all wrong when the actor was ordered last month to pay his ex-wife Aryn Drake-Lee, $50,629 in child support for their 4-year-old daughter Sadie and 3-year-old son Maceo. Earlier this year, the former couple was granted joint custody of their children.

The filing is the latest in a bitter divorce case as Williams believes he’s a victim of “an error in law,” the website reports. Williams also pays Drake-Lee more than $50,000 a month for spousal support. He was ordered to begin making the payments this month.

Williams and Drake-Lee separated in April 2017 after being married for five years. Their relationship has been contentious at times, including Williams claiming Drake-Lee kept his children away from him during the holidays.

In previous court documents, Williams argues that Drake-Lee “exaggerates many of our expenses and the children’s needs, while also lumping her personal expenses for the children.”

He previously stated in documents that “We agreed that our children should live a simple life without wasting money on extravaganza.” He cited their use of Ikea furniture, home-cooked meals and low-cost family gatherings as examples, Eonline.com reported.

However, the courts awarded Drake-Lee the child support so that the children could “share in a lifestyle and condition consistent with their parents’ current station in life.”