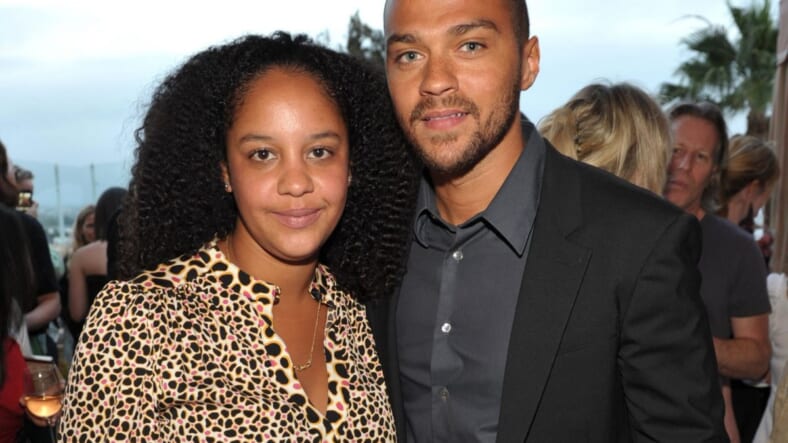 After a nasty custody battle, Jesse Williams has been ordered to pay more than a half a million dollars in child support annually to his ex-wife, reports the Daily Mail.

The Grey’s Anatomy star and activist reportedly has to shell out $50,629 a month in child support to ex Aryn Drake-Lee for their three-year-old son Maceo and four-year-old daughter Sadie, according to court documents. Williams must also pay his estranged wife’s legal fees totaling $270,000.

Williams fought against the support payments saying that he would instead like to take care of his childrens’ needs, but the court wasn’t trying to hear it.

“The reasonable needs of the children can be met by (Williams) directly paying school tuition, uninsured medical and certain other expenses totaling $7,465 a month,” the actor argued in the papers.

In the end, Drake-Lee was awarded the sum on Tuesday, so they children could “share in a lifestyle and condition consistent with their parents’ current station in life,” the court ruling states.

The couple finalized the end of their five-year marriage nearly a year after he filed for divorce. Their relationship has been at times contentious in the year since, including Williams claiming his ex kept his children away from him during the holidays.

Williams and Drake-Lee were granted joint physical custody of their daughter Sadie, 4, and son Maceo, 2.

The documents also outline a specific schedule for the months when Williams, 36, is filming Grey’s Anatomy, as well as a separate schedule for when the show is not in production and holidays.

The order also states that they are to “communicate exclusively through OurFamilyWizard,” — a website designed to facilitate communications between divorced or separated parents and can only communicate directly in case of an emergency.