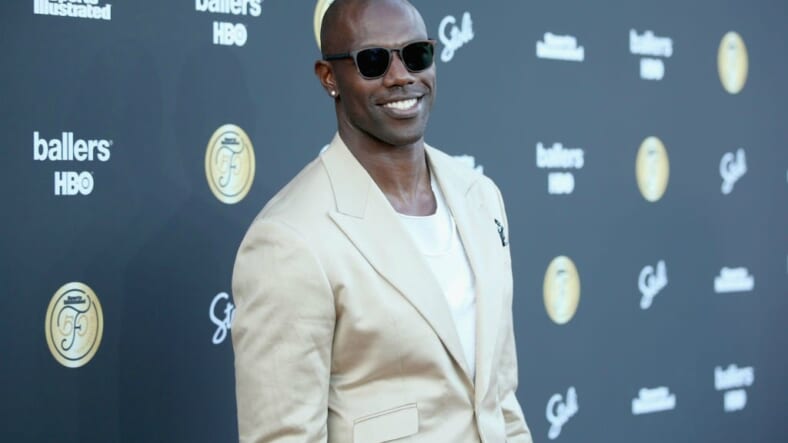 “The focus is on the guys who are there,” said Hall of Fame executive director Joe Horrigan.

While Owens initiated declined his invitation, he later revealed that he would be making his Hall of Fame speech at his alma mater University of Tennessee at Chattanooga, Saturday afternoon.

“After giving it much thought I have realized just how much I want to celebrate what will inevitably be the best weekend of my life at a place that means so much to me,” Owens wrote in the Twitter statement.

“I’m proud to be a Moc, and I’m honored to share this experience with my family, friends, teammates and fans at the place that provided me an opportunity beyond high school and where I truly began to find myself as an athlete. Thank you to everyone who has supported my celebration decision. I look forward to seeing you all in Chattanooga. Getcha popcorn ready!”

NBA legend Charles Barkley criticized Owens for missing out on the historic moment.

According to the Talk of Fame Network, Owens’ gold jacket will be mailed to him first thing Saturday morning.

The site adds that Owens won’t be “absent altogether on Hall-of-Fame weekend. When the entire class is the subject, his name will be included… just as his image will be included on all depictions of the Class of 2018.”