The Emmy-winning creator of 'The Chi' is just getting started. 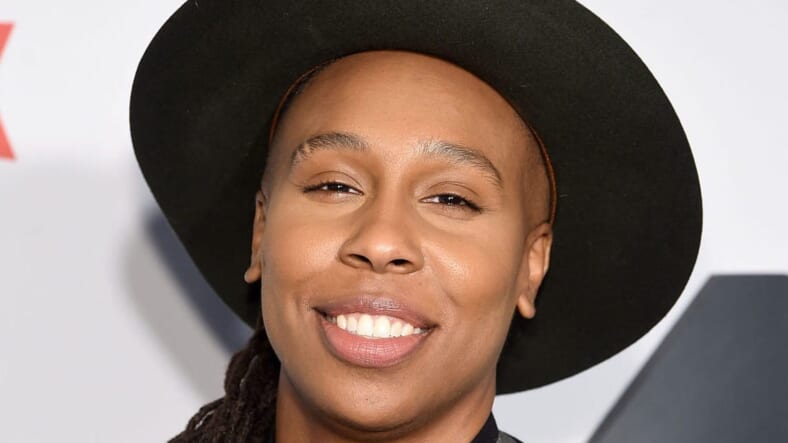 It looks like fans of Lena Waithe have something to celebrate.

The Emmy-winning writer, actress, and creator of The Chi just inked a first-look deal with Showtime, pricing she’s just getting started.

According to The Hollywood Reporter, Waithe will develop new dramatic and comedic projects for the network that’s already home to her hit, The Chi.

“I have been a fan of Showtime for as long as I can remember…They make shows that most networks wouldn’t touch and they’ve never been afraid of taking risks,” Waithe said in a statement. “I look forward to introducing my Showtime family to fresh and exciting new voices. I want to make content that will challenge audiences and take them places they never thought TV could go. It’s going to be a fun ride.”

Waithe has produced films and television including Netflix’s Step Sisters and already has a new comedy pilot, Twenties, heading to TBS.

“We fell in love with Lena’s voice when we ordered her pilot for The Chi three years ago, and we have watched in awe at her powerful impact on our industry and our culture,” said Showtime Networks programming president Gary Levine. “Lena is a creative force of nature and we are delighted that the force will be with us as she makes Showtime her creative home.”

Waithe is known for advocating for the LGBTQ community as well as content creators of color and she has also guest-starred on beloved shows like This Is Us. She recently received the Trailblazer Award at the MTV Movie & TV Awards in June.

She revealed the reason she continues to engage with fans on social media and beyond, even when they criticize her creations.

“It’s a relationship. I can make movies and TV shows all I want but if the audience isn’t there to witness it, talk about it, and take it in, then I’m just a tree falling in the forest that doesn’t make a sound. I need them. I can’t do this without them. I never want to take them for granted, even when they don’t like it,” she told TheGrio.

“The people who are out here making art that people aren’t connecting to are the who are feeling like, ‘I made it. I’m good. I’m done talking to fans.’ I don’t ever want to do that. i cant always be guided by the people, sometimes I have to give them what they didn’t even know they needed.”