Mitchell says the magazine was responsible for offering him the gig. 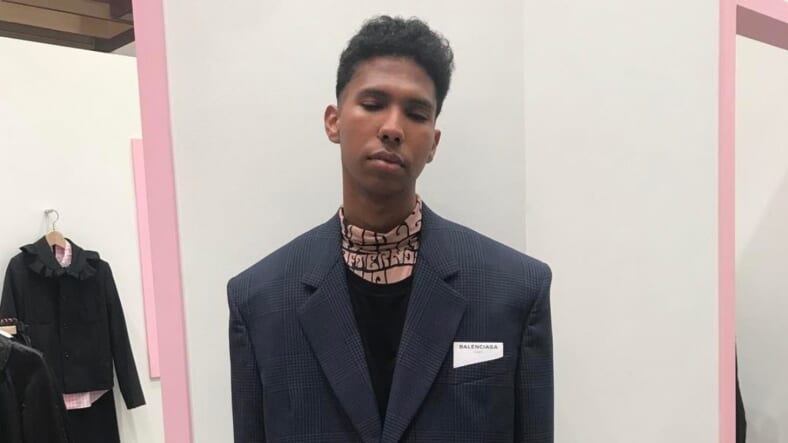 Over a week before VOGUE debuted their September issue with Beyonce on the cover, rumors started swirling about Tyler Mitchell, the 23-year-old photographer who took the epic snapshots.

Folks were singing Beyonce’s praises for reportedly getting unprecedented creative control of the shoot and for hand-inking the first Black photographer to ever nab the cover of the coveted issue.

Now, Mitchell is speaking out and shutting down rumors that Beyonce is the once who got him the gig and affirming that it was actually VOGUE who recruited him. Specifically, the magazine’s editor-in-chief, Anna Wintour and Condé Nast’s Corporate Creative Director, Raul Martinez.

“An article from @BoF explaining the leaks and rumors around our shoot. The truth is Raul Martinez and Anna Wintour proposed and hired me for the Vogue shoot and Beyoncé quickly agreed,” he posted on Tuesday along with a link to BoF.

“The concept and the photographer was entirely Vogue’s, specifically Raul’s,” Wintour told BoF. She also suggested the “unprecedented creative control” was a stretch and that the feature was a collaboration between the magazine and Queen Bey.

Martinez says he first noticed Mitchell’s work in Teen Vogue digital cover in March and Beyonce “immediately approved” his name from the suggested list. She was reportedly aware of the photos he previously snapped of Solange.

Mitchell is indeed the first Black photographer to nab the September cover in VOGUE’s 126-year history. The New York Times highlighted Mitchell in its “Up Next” feature this past December. The story noted that Mitchell’s big break came in 2015 when self-published a 108-page photo book called El Paquete after he spent six-weeks in Cuba for a documentary program. The book caught the eye of big publications like i-D magazine.