They FINALLY see us: all the Black celebs on September fashion magazine covers 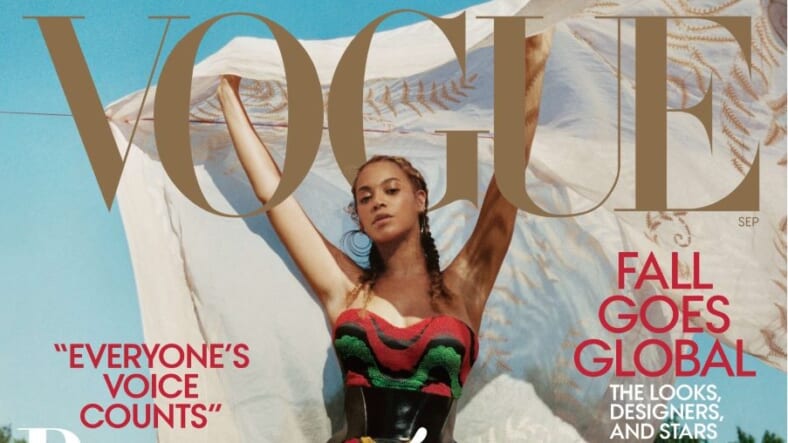 For the fashion world, nabbing a September cover is the ultimate win and this year, there’s more melanin than ever fronting the pages of the biggest fashion magazines in the world. From Beyonce to Kanye West, there are several stars to celebrate this month.

Queen Bey serves up two covers for VOGUE and made history by selecting the first black photographer (23-year-old, Tyler Mitchell) to shoot the coveted cover. 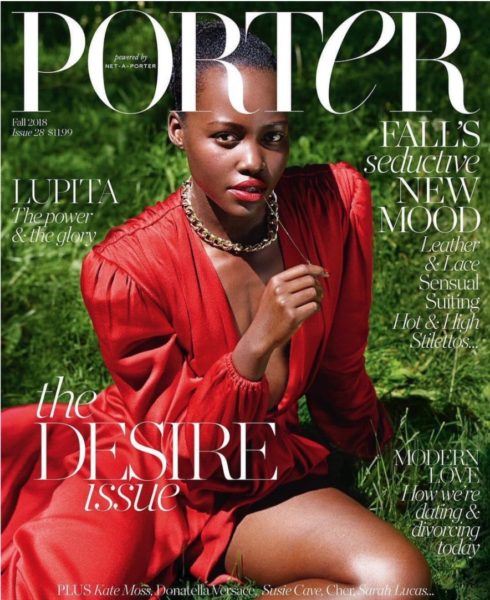 The actress is a vision in red on the cover of Porter and inside she reveals how her natural hair has been shunned by the industry.

RiRi is rocking some seriously skinny brows and making history as the first Black woman to cover the September issue of British VOGUE.

Tiffany Haddish is all smiles on the cover of Glamour and inside she opened up about being raped by a police cadet at 17 years old.

Yeezy covers Harpers Bazaar with his daughter, North and son, Saint. “I hope my children never lose their confidence to society,” he says.

The actress shows off her flawless face on the cover of Marie Claire. Inside, she discusses the importance of representation. “It’s important to have a conversation where we are opening the door to our peers and more black women who don’t necessarily look like us.”

The black-ish star is dripping with confidence on the cover of ELLE Canada’s September issue. “My belief is that all these lines on my face and neck and the softness in my legs and my body are evidence of a life lived.”

The bald-headed beauty flaunts her baby bump on the cover of ELLE UK and reveals why Erykah Badu will be her doula. “She’s a mommy role model. A mother I look up to, who kills her shit and is a boss-ass bitch.”