The legendary singer is reportedly resting at her home in Detroit. 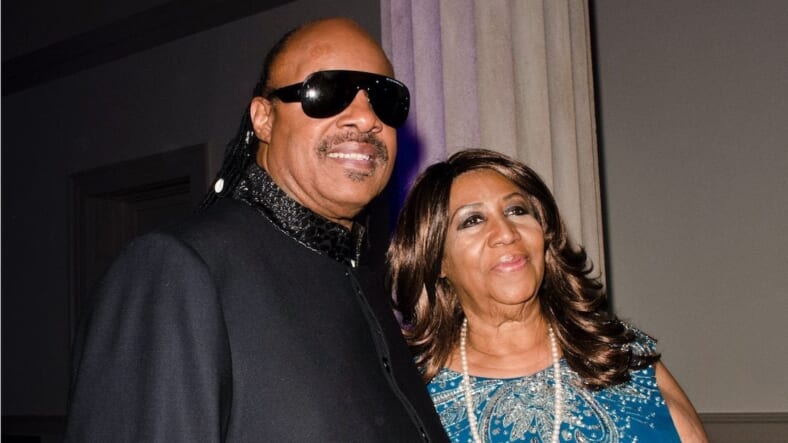 The world is still praying for Aretha Franklin and a few of her famous friends have stopped by to see the singer who is reportedly receiving hospice care at her home in Detroit.

Stevie Wonder visited the Queen of Soul on Tuesday according to her longtime publicist Gwendolyn Quinn confirmed to Us Weekly.

Rev. Jesse Jackson and Franklin’s ex-husband Glynn Turman also paid her a visit  at her home on Tuesday.

On Monday, reports surfaced that the iconic singer was battling cancer and that her death is imminent.

“I am so saddened to report that the Queen of Soul and my good friend, Aretha Franklin is gravely ill. I spoke with her family members this morning. She is asking for your prayers at this time. I’ll have more details as I’m allowed to release,” Cassimy wrote on Twitter.

Beyonce and Jay-Z dedicated their On The Run II concert in Detroit to her on Monday night. “We love you and thank you for all the beautiful music,” Beyonce said onstage.