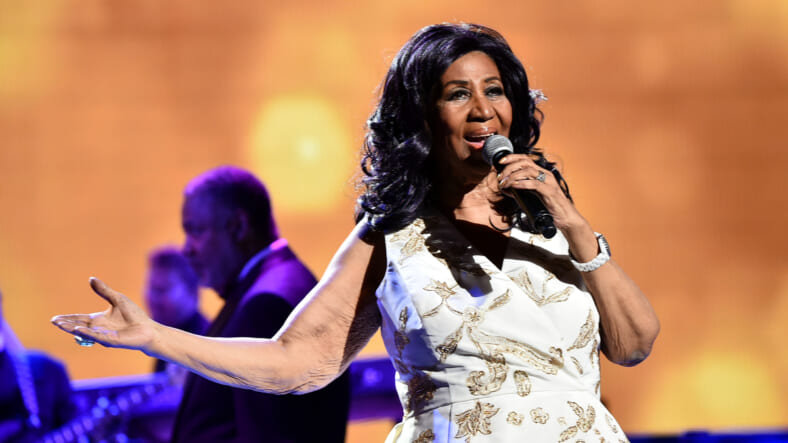 Media reports are circulating that the Queen of Soul, Aretha Franklin, is “gravely ill” and surrounded by friends and family.

The legendary singer is reportedly battling health problems and is being cared for in a Detroit hospital.

Although Franklin has had struggles with health and recently lost a lot of weight, late last year she spoke out to ensure her fans that she was still standing strong.

“I’m doing well generally, all tests have come back good,” the Queen of Soul told Us Weekly. “I’ve lost a lot of weight due to side effects of medicine, it affects your weight… Thanxxxx for your concern.”

In 1987, she became the first woman to be inducted into the Rock and Roll Hall of Fame.