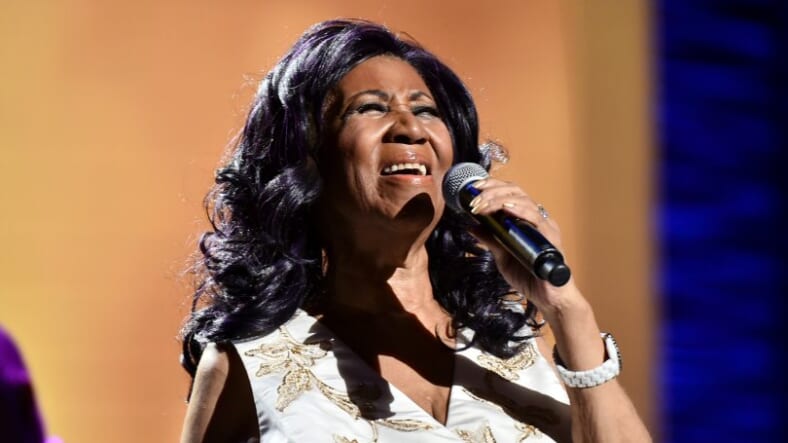 perform onstage during the “Clive Davis: The Soundtrack of Our Lives” Premiere Concert during the 2017 Tribeca Film Festival at Radio City Music Hall on April 19, 2017 in New York City.

Today we lost an icon in the music industry.

The Queen of Soul, Aretha Franklin, has passed away at 76 due to pancreatic cancer. She spent her last moments surrounded by friends and family in Detroit. Franklin got her start in the church with songs like “Respect,” which became an anthem for the civil rights movement and changed the music game forever.

Franklin advocated for the release of Black Panther, Angela Davis, offering to post her bail. She was also a voice for women’s rights. Franklin was the first woman in history to be inducted into the Rock & Roll Hall of Fame.

If omar wins the general election, she plans to fight for better living conditions for all —and addressing one of the major issues we face under the Trump administration– immigration and the separation of families.

Oliver claims he shot into the car to protect his partner–who he thought was about to be hit by the vehicle.

Now, he’s being tried on a murder charge and two counts of assault.