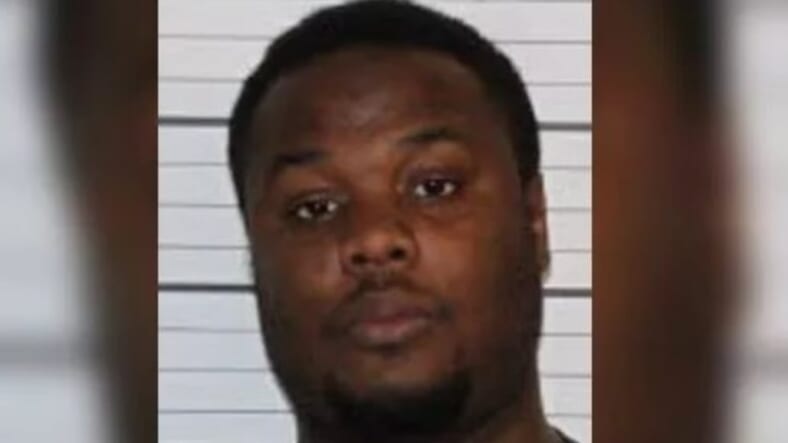 A hospital security guard at St. Francis Hospital in Tennessee was allegedly caught having sex with the corpse of a woman was arrested Wednesday after two people allegedly saw him in the act, PEOPLE confirms.

According to the report, Memphis police officers responded to a call at the hospital where witnesses said they observed 23-year-old Cameron Wright  “having sexual intercourse with a deceased female in the body storage room,” according to an arrest affidavit obtained by the publication.

Wright was charged with one felony count of abuse of a corpse and his bond was set at $3,000. It has been reported that the accused gave police a written statement admitting to the crime.

Like many, his sister who did not want to be identified questioned his mental state in an interview with local news station WREG.

“I think he’s still a good person. He just needs help,” she told the station. “I mean, ’cause anybody that does something like that, there’s got to be something wrong with them.”

She shared how Wright dreamed of one day becoming a police officer, but being a security guard was “the closest thing he could get at the moment,” she said.

Wright’s employer, U.S. Security Associates, said in a statement that the seemingly troubled young man was “thoroughly screened” before being hired.

“We thoroughly screened the background of the officer involved in the incident,” the company wrote. “There was no criminal history in the officer’s background and no one could have anticipated the criminal conduct in which the officer engaged.”

The company immediately terminated his employment after he was charged, according to the statement.

Wright is expected to make an appearance in front of a judge on Aug. 28.