James will take over for Michael Jordan in the sequel. 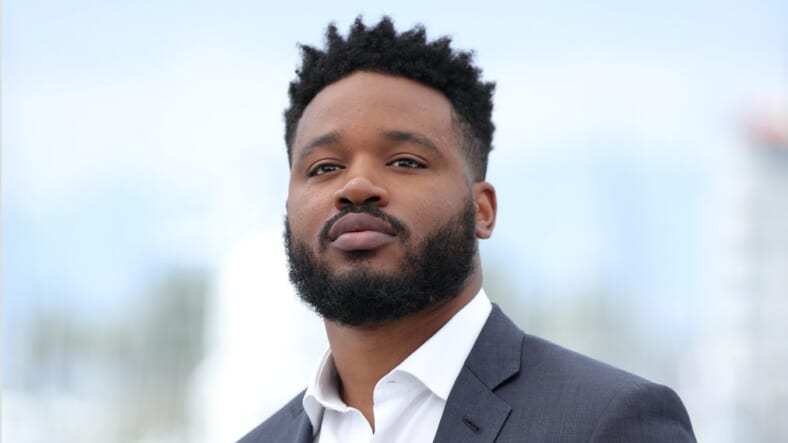 Ryan Coogler has just signed on to produce the long-awaited sequel, Space Jam 2.

According to The Hollywood Reporter, the Black Panther director will produce the film that picks up where the 1996 original left off. Instead of Michael Jordan in the lead role, a new generation of fans will see LeBron James take the lead this time around.

The gig will mark James’ first starring role in a feature film. Space Jam 2 is the first movie Ryan Coogler has taken on since shattering records with Marvel’s Black Panther last year.

“I loved his vision” for Black Panther, James told THR noting he grew up without any black superheroes. “So for Ryan to be able to bring that to kids, it’s amazing.”

The sequel will be directed by Random Acts of Flyness creator, Terence Nance.

We can’t wait to see how James’ performance stacks up agains Michael Jordan’s performance in the original.

Check out the awesome visual announcement shared by Spring Hill Entertainment on Wednesday.