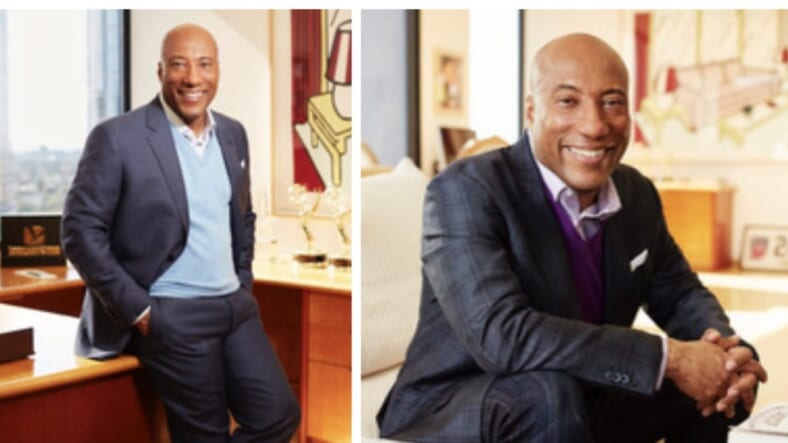 This new division will be focused on international sales and distribution. In collaboration  with FilmNation Entertainment, Entertainment Studios Motion Pictures International has secured 47 Meters Down: The Next Chapter as its inaugural project. The film is the sequel to 2017’s 47 Meters Down, a shark thriller that grossed over $44.3 million on a $5.5 million budget. It was the highest grossing independent film in 2017. The sequel is currently in pre-production with a projected domestic premiere date of June 28, 2019.

“International feature film distribution is a natural extension of the expanding reach of our global media, content, and technology company,” says Byron Allen, Founder/Chairman/CEO of Entertainment Studios in a press release.

READ MORE: Homeless high school football player is back on the team, gets housing and $20,000 via GoFundMe

“As we continue to distribute content across an ever-increasing number of domestic and global broadcast television, network television, theatrical, and digital platforms,” he continues.  “It is only natural for us to incorporate worldwide movie distribution into our overall content distribution strategy going forward, and FilmNation Entertainment is the perfect partner for us to achieve this goal.”

“Entertainment Studios is an exciting, creative, and innovative media company that is committed to delivering high-quality content worldwide,” said FilmNation Entertainment Founder/CEO, Glen Basner. “This global distribution partnership is well-positioned to fill a huge void in the marketplace.”

Byron Allen secures half a billion dollars in credit facilities

According to a press release, “the credit facilities were organized by“ Deutsche Bank Securities, Inc., Jefferies Financial Group, Brightwood Capital Advisors, and Comerica Bank. The loan was syndicated to a large group of lenders, who collectively manage over $500 billion.”

“As we celebrate our 25th anniversary, this additional capital positions us for further investments and acquisitions,” said Allen in a statement. “More importantly, this group of lenders have provided us with the financial backing and capacity to increase the credit line and make large-scale acquisitions, which is a major part of our strategy going forward.”

READ MORE: Movie director overjoyed when Kenya lifts anti-LGBTQ ban for her new film ‘Give thanks to freedom of expression!’