The Duchess and Duke of Sussex, Meghan Markle and Prince Harry are expecting their first child 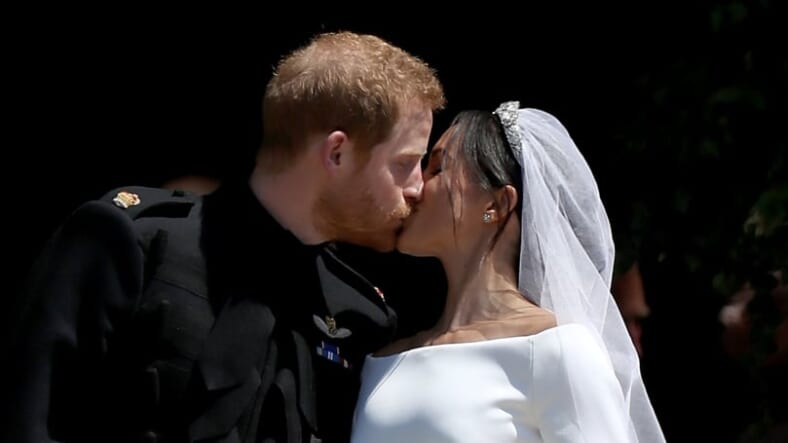 Royal baby on the way!

The Duchess and Duke of Sussex, Meghan Markle and Prince Harry, have announced they are expecting a baby due in spring 2019.

The couple married in May, in a wedding watched around the world and celebrated for being unapologetically Black + Royal.

Some gossip sites were reporting the couple first shared the news at Princess Eugenie’s wedding over the weekend causing some whispers. However, the official announcement to the world was made on Kensington palace’s twitter account.

The internet is already celebrating with a flood of congratulations coming through. People have also created mashups of what they expect the royal baby to look like and wondering how both Princess Harry and the Dutchess will be as parents.

An, of course,e the Brits have lots of joke about the fact that the baby and Brexit are due to happen at the same time

A spokesperson says the Duchess’ mother Doria Ragland “is very happy about this lovely news and looking forward to welcoming her first grandchild.”

This royal baby will be lucky number 7 in line to the throne.