The North American-leg of the tour kicks off in February. 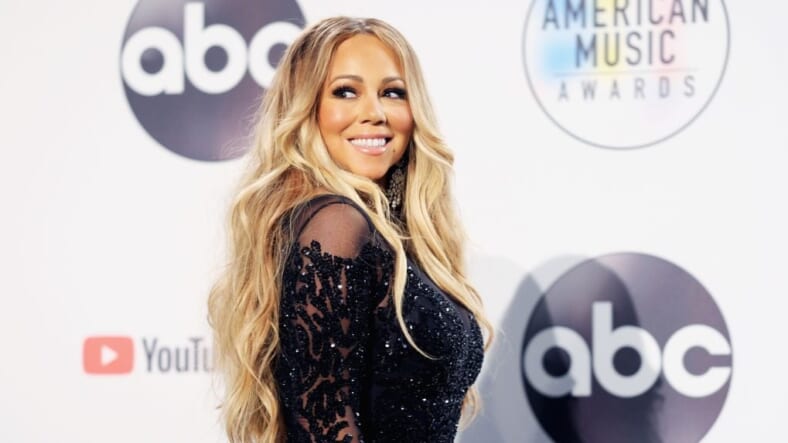 Mariah Carey just announced her plans to embark on a world tour for her upcoming album, Caution.

The singer who hasn’t even dropped her 15th studio album yet is already gearing up for a monumental tour to support it and she will be hitting 22 cities across the states next year.

LiveNation says this will be Mariah’s “most intimate tour yet” and fans have been treated to three singles from the project. So far, she has already dropped “GTFO”, “With You,” and “The Distance” from the upcoming album that’s due out on November 16.

Fans who purchase tickets to the tour will receive a digital or physical copy of the album.

Why Mariah Carey is speaking about her bipolar disorder: “I lived in fear someone would expose me”

Find out when Mimi will be in your city, below.

Considering the fact that Mariah’s voice has been a little shaky during live performances, we’re hoping she’s able to pull off the tour with no major issues.