The reach from the Kremlin seems to be going father, this time with hackers attempting to manipulate the Colin Kaepernick controversy with several thousand tweets 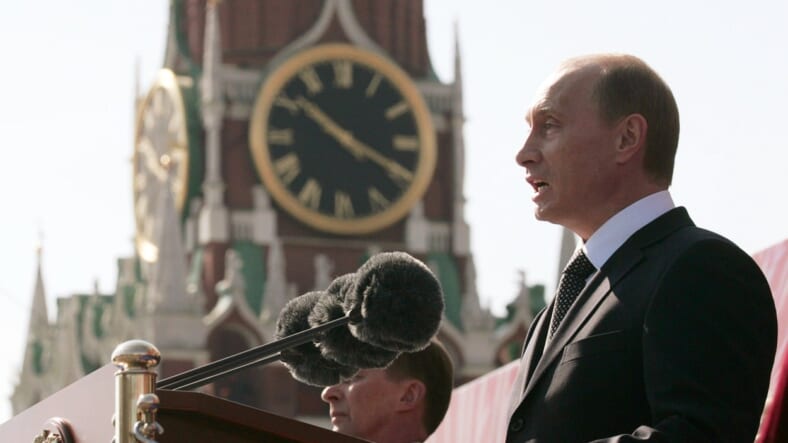 It looks like the Russian trolls are back at it, and this time they’re taking aim at the ongoing tensions between the NFL and those who choose to kneel in protest.

The Wall Street Journal reports that from the end of 2014 through the middle of this year, Russian Twitter trolls are believed to have sent over 12,000 tweets about the NFL and the national anthem controversy.

The suspicious accounts were linked to the Internet Research Agency, a Russian and Kremlin-backed company that has previously been accused of attempting to encourage discord in the United States.

For example, on Sept. 22, 2017 at a rally in Huntsville, Ala., President Trump gave a speech where he called players protesting “son[s] of b——“.  And those inflammatory comments immediately sparked a surge of tweets from the linked accounts.

According to the Journal, the day after Trump’s post, 24 of the accounts in question almost simultaneously tweeted the message: “VIDEO: Trump SHREDS NFL Anthem Protesters!” A few hours later a similar set of messages were posted and within days there were thousands of tweets being distributed to criticize the protests.

Analysis shows that of the more than 12,000 tweets sent from the 491 accounts, 87% of them were sent with conservative-leaning messages.

The Journal obtained the tweets from Clemson researchers after congressional investigations revealed their connection to the Internet Research Agency. Twitter shut the accounts down.

While this cluster of trolls have been taken out of rotation, they are only the tip of the iceberg in what has become a growing trend of Russian hacking-related items that have surfaced since Trump was elected in 2016.

Russians have already been accused of trying to create confusion through social media in the presidential election, as well as targeting Democrats, liberals and left-leaning political organizations, according to Politico.

Clemson researchers have already identified more active accounts that they strongly suspect are also Russian trolls. And to stoke the flames of resentment between the left and the right, they continue to use the topic of sports as a vehicle. Their latest hot topics of choice include Nike’s campaign featuring Kaepernick and the dispute that occurred at the U.S. Open final between Serena Williams and Naomi Osaka.