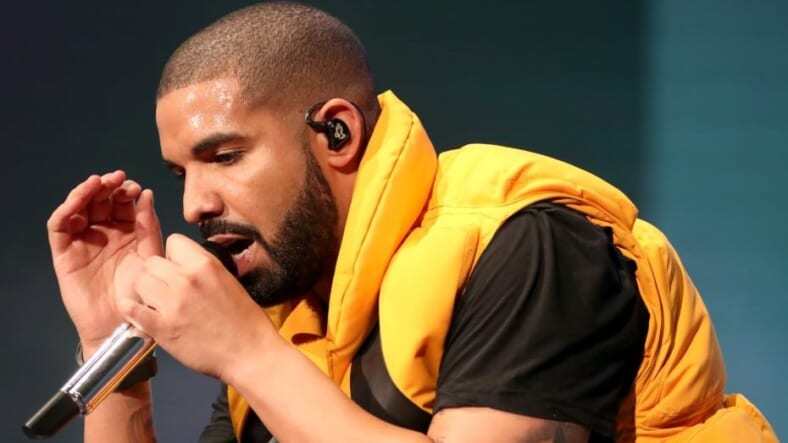 It appears no Black person is immune to racial profiling these days, even if your name is Drake and you’re back in your native Canada on tour.

Sunday, the rapper blasted a casino in Vancouver because he believes they racially profiled him and his entourage.

“Worst run business I have ever witnessed,” Drizzy wrote to his followers after employees at Parq Vancouver refused to allow him to gamble.

“Profiling me and not allowing me to gamble when I had everything they originally asked me for.”

Parq Vancouver is a resort with two luxury hotels and the only casino in Vancouver’s downtown core. They pride themselves on offering an “elevated experience,” according to their website.

In response to the allegations, the venue’s president Joe Brunini released a statement apologizing to the performer. Although many noted that Brunini did not include a denial of the racial profiling in his apology.

“You may be aware of a situation at our casino last night,” read the statement. “On behalf of Parq Vancouver we would like to apologize for the experience our customer had. We are operating in one of the most complex, highly regulated industries and are always looking to better our communication and customer service.”

“We are constantly improving our communications process to ensure that these new regulations are better understood by all guests,” it continued. “We categorically stand against racism of any kind. We are committed to providing a safe, secure and enjoyable experience for all.”

While Parq may be attempting to make this seem like an unfortunate misunderstanding, since Drake’s post, other people have come forward claiming they too were profiled by the establishment.

“I was there last month and they were definitely not trying to serve me food and asked if I was even staying there,” alleged one man.

Drizzy’s fans weren’t having it. They’ve taken to social media where their outraged is on full display causing Yelp to disable the Parq Vancouver’s review page, while Facebook and Twitter mentions have been less than merciful.