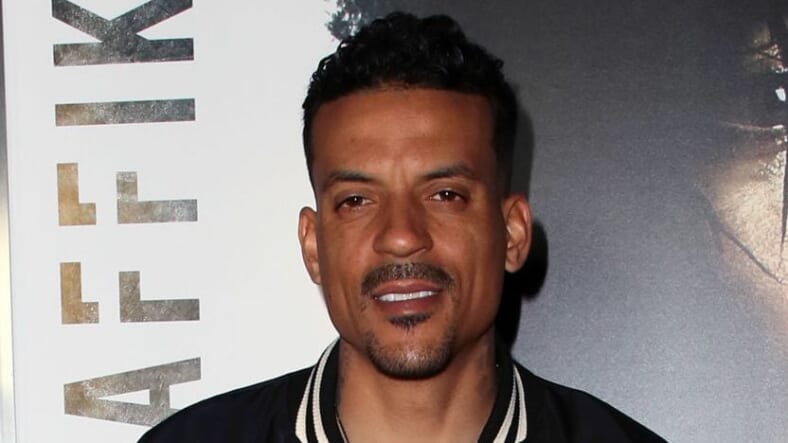 You would think Matt Barnes would be celebrating his recent win against his ex, Gloria Govan but it looks like he’s still full of anger despite being awarded sole custody of the twin sons he shares with her.

The former NBA star stepped into a shade storm when he commented on a story from The Shade Room about the ongoing custody battle between Rob Kardashian and Blac Chyna.

He posted an emoji of a fist under the post, showing his support for Kardashian’s plight. Blac Chyna responded: “I don’t know know brush mind your own business loser!”

“I haven’t even looked at the comments and really seen what’s going on, but we have a broken system and we all know that,” the former basketball player started. “She wants to get mad because I threw a fist up, supporting a fellow dude going through some custody s—? That’s on her. I’m not tripping off that.”

“At the end of the day, keep it real, all I did was put a fist up. I didn’t comment on the situation because I really don’t know it,” Barnes said. “I’m just supporting bro because I know it don’t cost that much to raise no godd— baby. So if that made you mad, f— you. F— whoever else it made mad. That’s just what it is.”

“It’s sad that women these days use kids as paychecks,” he said. “That’s partly our blame because our stupid asses get these women pregnant. But these are children. They’re not paychecks. A lot of you women out there use these kids for paychecks, and we coming for y’all asses.”