Blac Chyna may be sued for assistant’s tragic accident, family plans to take her off life support 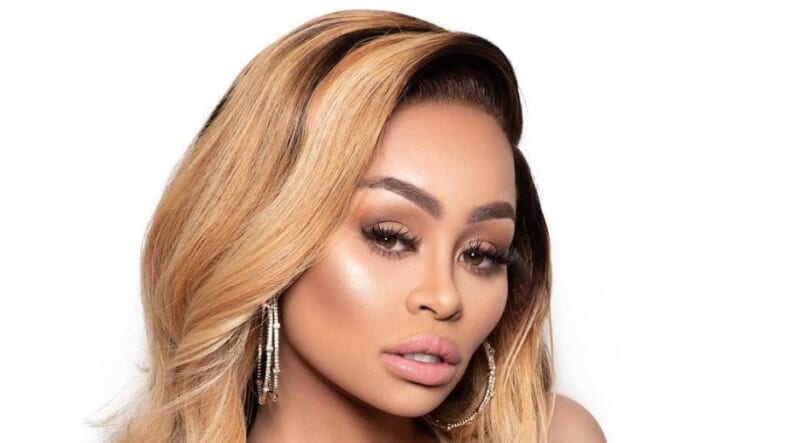 Blac Chyna may be in trouble over the way she has treated her assistant, Lorena “Patty” Hernandez, in the wake of the tragic incident that took place at the reality star’s Lashed salon in January.

According to Page Six, Hernandez’s family is preparing to take her off of life support after she was pronounced brain dead on Monday. A source told the outlet that Hernadez’s husband is prepping a lawsuit that alleges Chyna abused his wife and refused to pony up for worker’s compensation after she suffered a seizure at the lash salon Chyna owns.

The source says that Chyna has not helped Hernandez’s children even though she claimed to be supporting them in a social media post.

“Remember when the news broke and she said she was helping [Hernandez] and she was helping the kids and everything? She never did,” the source said. “I mean all she pretty much did was spread the word and reach out to her baby daddies, so she felt like, ‘That’s how I helped.’”

Both of Chyna’s exes, Rob Kardashian and Tyga, made donations to a GoFundMe campaign set up to help with medical costs. Tyga reportedly donated $5,000 and Kardashian pledged $10,000.

A source says Blac Chyna has not been supportive and has not visited her former assistant in the hospital and accused her of trying to cover up her involvement.

“[Chyna] has never ever been [to the hospital]. She was only there the first day when they found her at Lashed, but the only reason she came to the hospital was to tell the doctors and everyone not to give out any information to anybody. When I got there they didn’t even want to give me information because she gave them the order not to say anything. After that she never came back,” said the source who confirmed the family is planning to take Hernandez off life support on Thursday.

“She’s still on life support because her husband decided to donate her organs because they were completely healthy so that she can give the gift of life to other families. They’re finding the recipients now so tomorrow they’re going to take the organs.”

The source confirmed that Blac Chyna has reached out to negotiate some sort of arrangement, but it seems Hernandez’s husband is intent on pursuing a lawsuit after his wife’s death.

“[Chyna] did reach out to try to work something out, but the lawyers said not to go along with it and just to let them handle everything. So I guess she just got really upset and called and she was just being horrible.”

Chyna’s attorney, Walter Mosley has not released a statement.