Terrance Ross
Here are a few of the most likely Black candidates who should make a go at the Presidency in 2020 including Sen. Kamala Harris, Eric Holder and Andrew Gillum.

Would you believe that it has only been 22 months since the world started calling Donald Trump, “Mr. President?” It’s both bewildering and frustrating that in such a short time the country has sprinted backward with the stark rise in nationalism, the abuse of power, allegations of corruption, and a general decline in civility.

As the dust finally settles on the midterm elections, political eyes are already looking to 2020. There is no shortage of candidates aiming to take Trump and the GOP down. It’s still early, but this is the time when nuanced campaign strategies are being devised behind closed doors, memoirs are strategically published, and emails are suddenly collected. Soon we will fully be into election season once again.

This renewed sense of civic duty sweeping across the nation is perhaps just what is needed to usher in the country’s second Black president. Here are a few of the most likely (and some unlikely) candidates who could make a go of it come 2020.

Senator Kamala Harris has remained tight-lipped about her plans for running in 2020, but a recent spike in her Facebook ads may reveal her true intentions. Harris could be the front-runner, she gained national acclaim during the Brett Kavanaugh hearings and she’ll be well funded. As a Black woman, Harris looks a lot like the new wave of the Democratic Party and will likely be an early frontrunner with widespread support. Her emergence as a serious candidate mimics the rise in female candidates we’ve seen across the party. 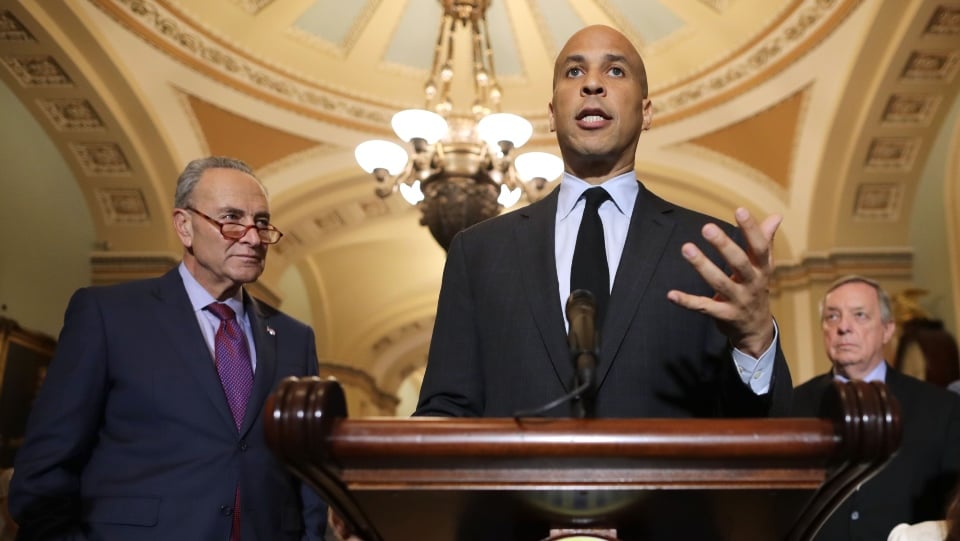 It seems that Sen. Cory Booker has been tipped for a serious presidential run for years now and 2020 will very likely be the time he puts all his cards on the table. Booker has been a social media darling for years and he’s yet another Democrat to benefit off of the Kavanaugh hearings (His ‘I am Spartacus’ moment went viral.) The N.J senator has already admitted he’s considering running and took some time in early October stumping in Iowa.

Deval Patrick remains quite popular among former Obama officials, but the former governor of Massachusetts might find it too difficult to escape his private sector life. Patrick is the managing director for Bain Capital. If that sounds familiar, think Mr. “binders full of women” Mitt Romney who was CEO of the investment firm and criticized for fostering a male dominated staff. Plus, it may be difficult to win over a Democratic base that’s increasingly anti-Wall Street.

Eric Holder is unlikely to mount a serious campaign, but if he does, he’ll be one of the three favored Black candidates (along with Harris and Booker) to push Trump out of office. As the Attorney General under President Obama, Holder heavily altered the focus of the post-George W. Bush Justice Department and pivoted towards policing and civil rights. He’s visited most of the early states and has been a constant outspoken critic of Republican gerrymandering tactics. 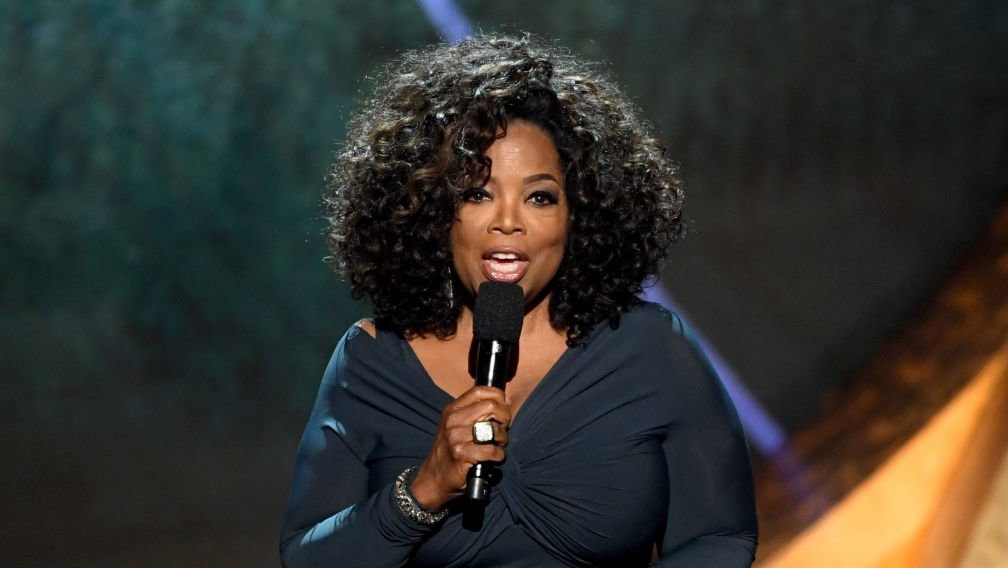 Long before a reality star could become the leader of the free world the woman who spent years in America’s living rooms was jokingly asked to run. Today, that request is far from outrageous. Winfrey famously retweeted an article that called her the “Democrats’ best hope for 2020,” and even mentioned that Trump has made her feel more qualified to run than ever.  The Queen of TV is unlikely to actually be a presidential candidate, but she would make things quite exciting and even more interesting. For what it’s worth Winfrey’s longtime partner Stedman Graham told the Los Angeles Times that she would “absolutely” run for President. 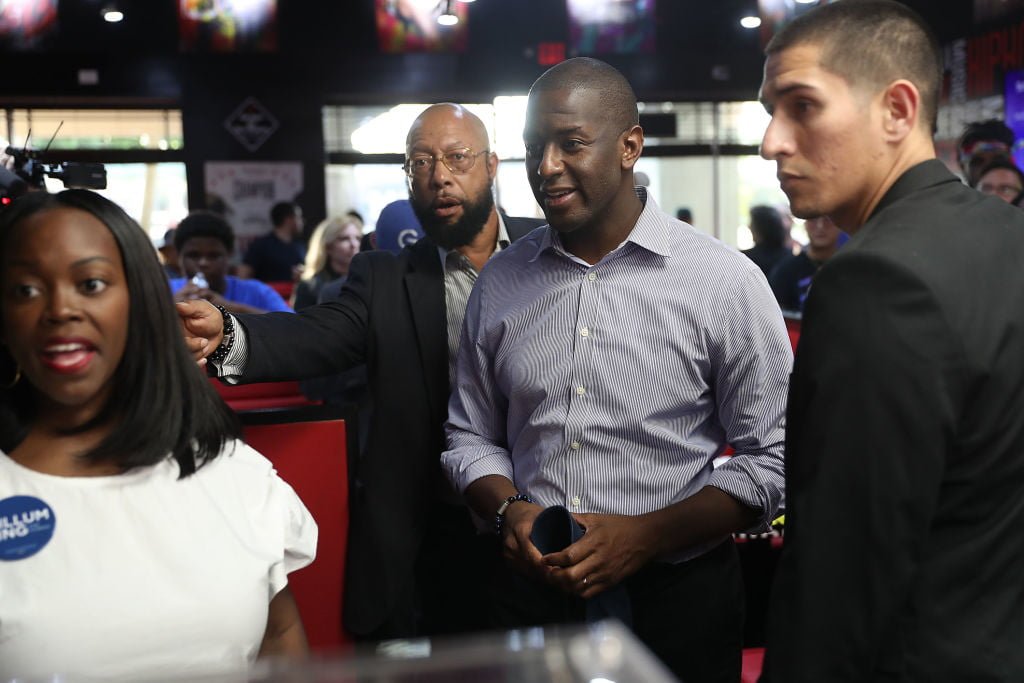 The 2020 election may be one or two election cycles too soon for Andrew Gillum who has turned out to be a rising star of the Democratic party. Gillum rose to prominence during the midterms battling for the Florida Governorship, but conceded after a tight margin and then a recount. Regardless of the outcome, Gillum would do well with some additional political experience before setting himself up for the highest office in the land.

Auntie Maxine Waters has become one of the most popular figures in American politics.  As the U.S. Representative for California’s 43rd district, Waters’ combative fighting spirit has won the hearts of Democrats across the nation. She has been outspoken in her opposition to Trump and while the chances of her running are very slim, she will be a prominent voice leading up to 2020. 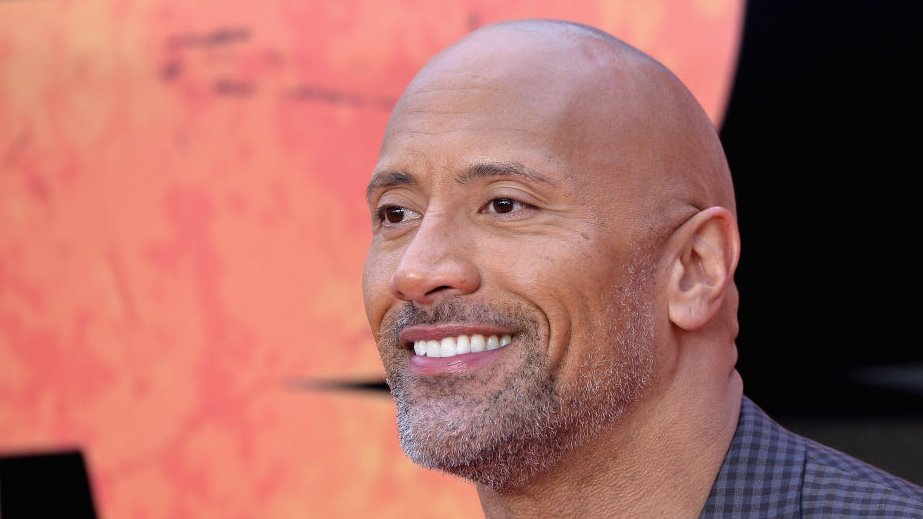 The idea of “The Rock” kicking ass as the POTUS was originally said in jest, but anything is possible these days. Johnson has remained ambiguous in regard to his political affiliation, but he did speak at the 2000 Republican convention, which may have had more to do with his then boss, Vince McMahon (husband of Linda McMahon, head of the Small Business Administration under Trump.) Johnson’s number one quality is his sheer likability across all demographics. Maybe this divided country would do well with a dose of some of what the Rock is cooking? 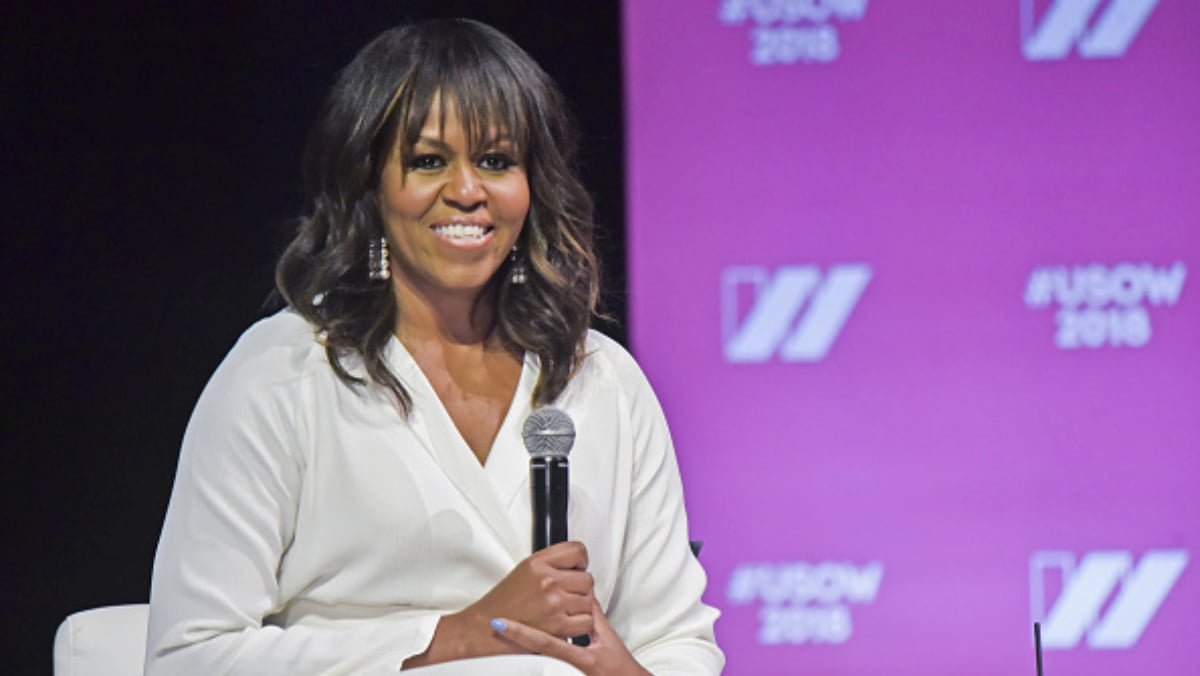 With her new book, “Becoming,” out as a New York Times bestseller, Michelle Obama has found herself smack dab in the spotlight yet again, but it remains highly unlikely we’ll see another Obama back in the White House anytime soon (we’re watching you, Sasha and Malia.) Obama enjoyed a sky-high approval rating while her husband was in office, perfecting and revolutionizing the role of first lady. That said, by all indications, she has absolutely no interest at all to run. As she explained at a recent speech, “I’ve never had the passion for politics.  I just happened to be married to somebody who has the passion for politics, and he drug me, kicking and screaming, into this arena.”

It’s been almost two decades since “Condi” was a trailblazer on the political scene. Rice was the first female National Security Advisor in U.S. history under President George W. Bush and during his second term, she became the first African-American woman secretary of state. Rice is currently a professor of political science at Stanford University and she’s repeatedly noted that her future is in education, not politics.

Tim Scott’s common quip when asked about a run of the presidency: “I’m not even running for president of my homeowners’ association.” Ardent supporters of the junior senator from South Carolina see him as no laughing matter. Scott rose to national prominence after he recounted his own experience with racial profiling on the Senate floor, but he would likely be remiss to even attempt anything serious as his President clearly plans to run for reelection.

A Haitian American from Brooklyn, Love is the first Black female Republican to have been elected to Congress. Needless to say, she’s not your typical Republican. While there’s no indication she may run in 2020, someone should put the buzz in her ear after Trump publicly disowned her for not showing him…”love.” She just lost a tight race against Democrat Ben McAdams.