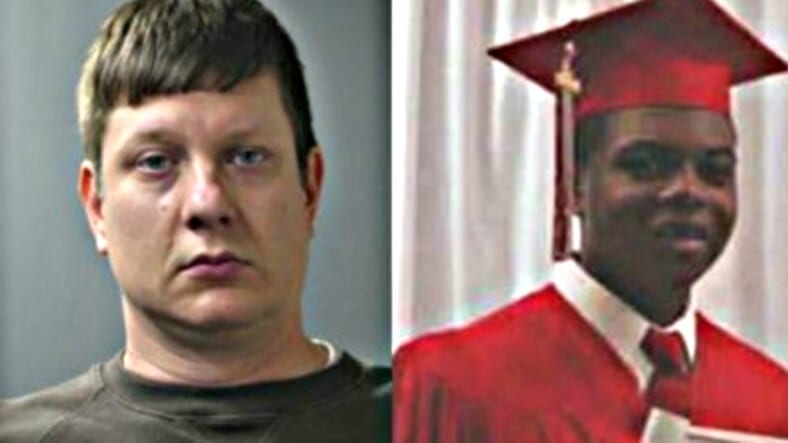 Four police officers who reportedly conspired to cover up the details of the fatal shooting of Laquan McDonald will go before the Chicago police board next month and defend themselves against corruption charges.

The officers, Janet Mondragon, Daphne Sebastian and Ricardo Viramontes and Sgt. Stephen Franko reportedly lied to the department in August 2016 about the details of the controversial McDonald shooting, the Chicago Sun-Times reports. The CPD has recommended that all four of the officers be fired for their role on or about Oct. 20, 2014.

According to reports, three of the officers, Franko, Mondragon and Sebastian deliberately failed to make in-car audio work on their dashboard camera. Of the five cars on the scene, just two had functioning video while none captured audio of the event.

“Based on a verdict being rendered in the criminal trial of Jason Van Dyke and on the parties’ positions on the superintendent’s motion, as set out above, the Police Board finds that going forward with the Police Board cases will no longer prejudice or jeopardize any criminal case or constitutional right,” said a Police Board memo released Thursday.

This revelation comes as three former Chicago cops accused of trying to cover up for Van Dyke, who was convicted in the teen’s killing, are facing a jury trial.

On Tuesday, the trial of David March, Joseph Walsh and Thomas Gaffney kicked off after they for violating public trust when they agreed to fix their stories of what happened to McDonald in order to protect officer Jason Van Dyke in the McDonald shooting.