Philadelphia Eagles spent $50,000 to bail 9 people out of jail in time for the holidays 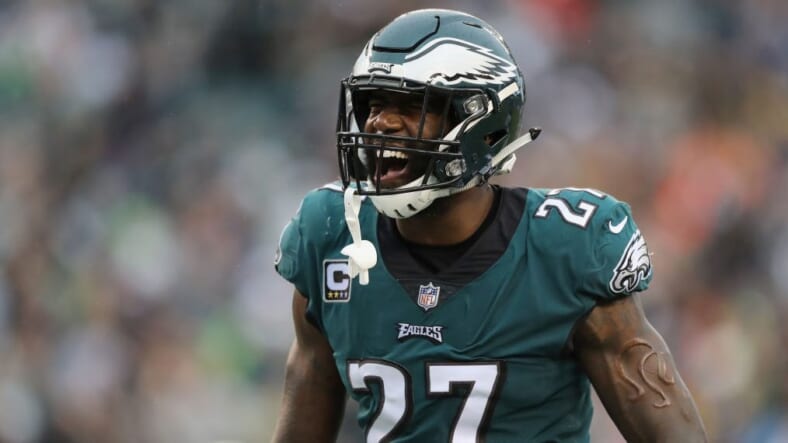 The championship Philadelphia Eagles football players are using their platform for good. The organization bailed out nine people from jail over the Thanksgiving weekend.

It’s the season of giving and the Eagles are running plays, paying for people to get released by giving to the Philadelphia Community Bail Fund, a social justice organization designed to reform the broken cash bailout system that has been a bone of contention for city officials.

A day before Thanksgiving, the Eagles paid $50,000 to go towards the bail of nine defendants so they could go home and spend Thanksgiving with their families.

Half of that pot was raised by the players and the other $25,000 was matched by the team’s Eagles Social Justice Fund.

Philadelphia, the very city where rapper Meek Mill is embroiled in a decades old legal case, has some of the highest incarceration rates in the U.S. according to researchers at Princeton. Black defendants reportedly have higher bail amounts with both Black and white judges, it was found.

Not only did the Eagles help send the defendants home, Jenkins and the Players Coalition, an organization he co-founded, hosted a services fair on Monday to help connect the defendants to resources to help get their back on the right track.

Jenkins is focusing his energies on good a month after he butted heads with Carolina Panthers safety Eric Reid on the field during the coin flip Sunday at Lincoln Financial Field. The moment became so intense that Reid had to be held back by teammates and ushered to the sideline.

Jenkins is a founding member of the Player’s Coalition, which Reid  called a “NFL-funded subversion group.” He’s also been quite vocal publicly about Jenkins’ involvement in protests by NFL players during the anthem. Last year after Reid criticized Jenkins for working with the NFL and speaking on behalf of protesting NFL players without talking to them directly, Reid walked away from the NFL Players Coalition.