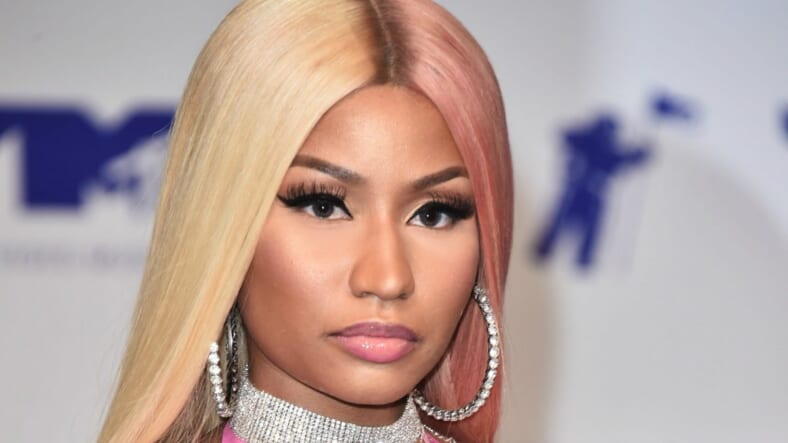 Nicki Minaj is countersuing former stylist Maher Jridi, claiming that she doesn’t owe him a penny.

The “Barbie Dreams” rapper is countersuing for $12,000 plus legal fees, according to new legal documents obtained by TMZ.

Jridi, who served as Nicki’s stylist in 2017 and during Paris Fashion Week, has filed a lawsuit against the 35-year-old, accusing her of refusing to return nearly $74,000 worth of designer clothing. Nicki denies the allegations, claiming that Jridi was actually overpaid by $12,000. TMZ reports that an email exchange between the two reveals that Jridi acknowledged he was overpaid for his services and agreed to return the extra cash. Nicki insists that he never followed through on that promise.

As a result, Nicki is countersuing for the amount of $12,000. She’s also asking the court to dismiss Jridi’s original claim, which was filed in October. The French stylist said Nicki has “created a serious financial hardship” after a wardrobe company billed him for $13,000 for the cost of missing clothes, according to Page Six.

On the flip side, Nicki released the official music video for the “Good Form” remix, which features Lil’ Wayne, on Thursday. The clip has already racked up over 13 million views on YouTube. “Good Form” is the fifth single off the Queen album, which dropped in early August.

Directed by Colin Tilley, the stunning visuals for “Good Form” feature cameos from Evelyn Lozada from Basketball Wives, Lauren London, Tyga, as well as the two bartenders who were involved in a recent altercation with fellow rapper Cardi B.