The family of Emantic “EJ” Fitzgerald Bradford, Jr., the man killed by a police officer in an Alabama shopping mall on Thanksgiving night, hired a pathologist to perform an independent autopsy.

A statement issued Friday by family attorney Benjamin Crump said the autopsy will “determine whether he was shot multiple times and if he was shot from the front or the back.” 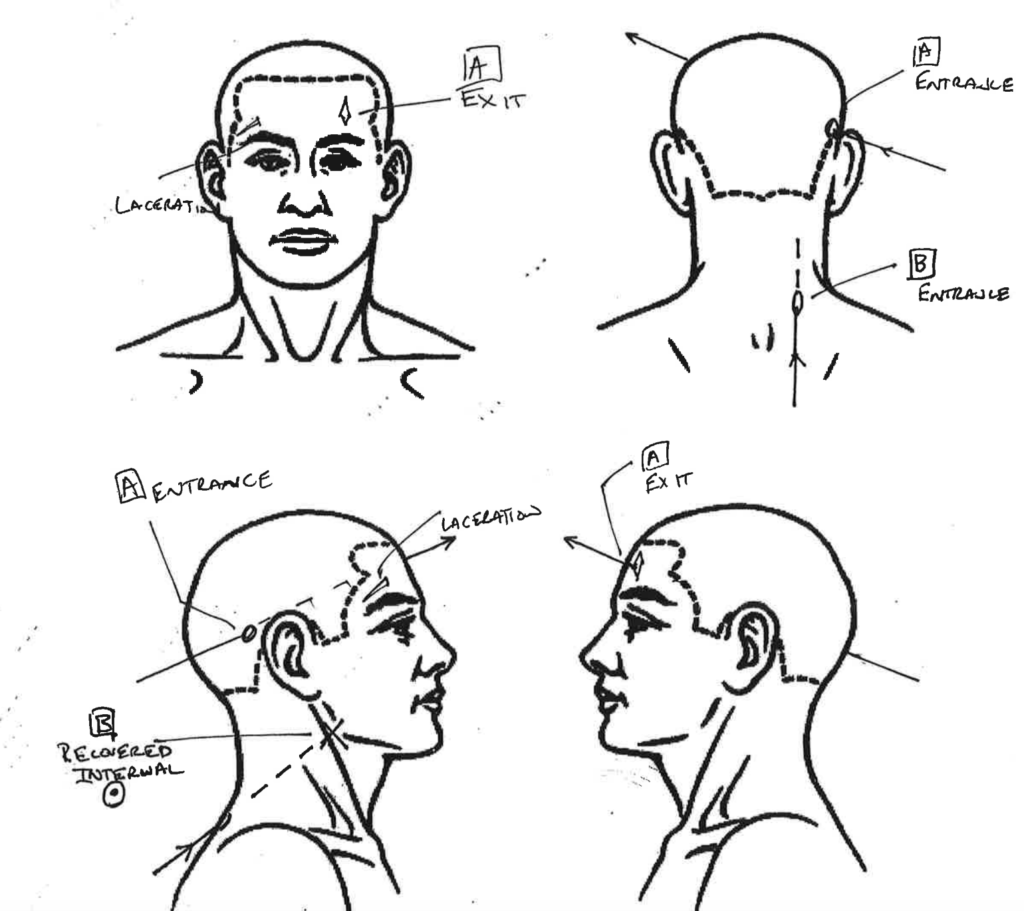 On Dec. 3, Crump released the results of that independent medical review, “conclusively documenting that all three bullets entered his body from the back.”

The famed civil rights attorney issued the following statement about the findings:

“This review conclusively documents that EJ was shot three times and that all shots entered his body from the back. It clearly demonstrates that EJ posed no threat to the off-duty Hoover Police Department officer who killed him while working a private security detail at Riverchase Galleria mall, since EJ was moving away from him. If anything, the evidence corroborates the testimony of multiple witnesses who said EJ was trying to help others. The findings are devastating and heartbreaking to EJ’s family, compounding the shattering impact of this unnecessary and unwarranted killing.”

The family is still waiting for additional evidence to be revealed, including all videos and the local medical examiner’s autopsy results.

Police initially described Bradford as the mall gunman, but later said they were wrong.

Erron Martez Dequan Brown was eventually apprehended for the mall shooting that wounded two victims; an 18-year-old and a 12-year-old, both of whom survived but were hospitalized.

The 20-year-old Brown reportedly appeared emotionless during a brief hearing Friday before a magistrate judge in Atlanta, The Washington Post reported.

“We are gratified at the arrest of a suspect in the Thanksgiving Riverchase Galleria mall shooting, further underscoring the unjust death of EJ Bradford Jr. at the hands of an off-duty Hoover police officer who was serving as mall security,” Crump said in the statement.

EJ was laid to rest last Saturday at the Boutwell Memorial Auditorium in Birmingham and memorialized by the Rev. Jesse Jackson.

Protesters have held demonstrations at the mall since an officer fatally shot yet another armed Black man who was initially believed to be the gunman.