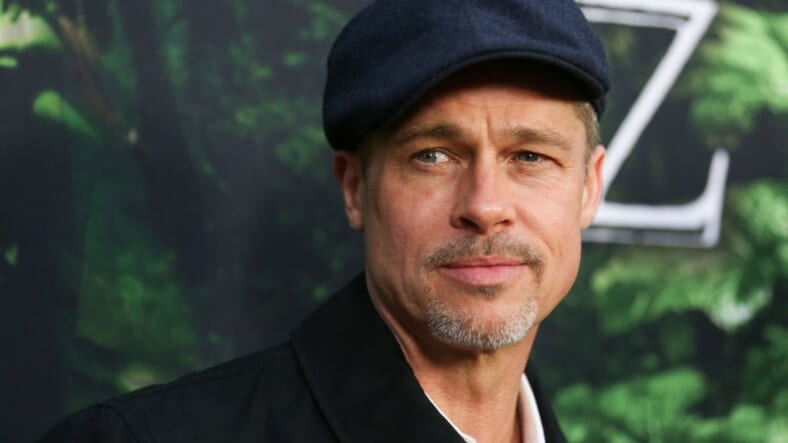 Two New Orleans residents whose homes were built by Brad Pitt and his Make It Right Foundation following the Hurricane Katrina devastation are suing the popular actor claiming that the houses are faulty and had structural issues.

And now they want a judge to stop him from removing himself from the case.

—UN preparing for possible spread of Ebola into South Sudan—

The legal case was filed in September, but in an updated pleading, Lloyd Francis and Jennifer Decuir argue that Pitt holds responsibility for building the substandard homes that they purchased, the NY Daily News reports.

More than 100 “green” Make It Right houses were built in 2008, as part of a restorative project in the New Orleans’ Lower Ninth Ward after Hurricane Katrina.

“As early as 2008 or 2009, Brad Pitt knew of frequent complaints made by homeowners,” the new filing in the proposed class action case states.

In part, the complaint states that there was “water intrusion, mold growth and significant structural problems,” the new paperwork claims.

On Nov. 20, Pitt reportedly filed a motion asking to be dismissed from the case. He contends that the plaintiffs failed to make any factual allegations that he was involved in wrongful conduct.

—ICE workplace raids jump by thousands over past year—

While Pitt’s attorneys said some of the claims about the condition of the homes could be accurate, he believes all the claims shouldn’t be “lumped together with other defendants and held liable for alleged conduct” that Pitt is not responsible for.

In a separate lawsuit, Pitt’s Make It Right Foundation is being sued for construction issues in state court.

According to Nola.com, Pitt’s multimillion-dollar venture began in 2006 when he proposed a neighborhood to replace the one that had been washed away by water escaping the Industrial Canal during the 2005 storm that devastated much of the storied city.

Pitt enlisted some of the world’s best designers in the project, including the legendary Shigeru Ban, Thom Mayne and Frank Gehry to draw up environmentally sound, storm-safe, solar-powered, highly insulated homes. Make It Right was meant to not only replace some of the lost housing, but also to demonstrate how to produce homes that would help mitigate some of the environmental issues that precipitate the storms in the first place.