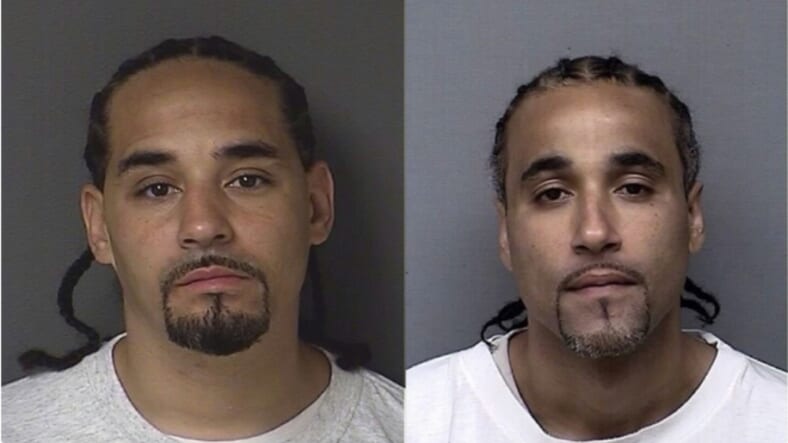 Richard Anthony Jones spent 17 years in prison for a crime that was committed by someone who looked like him. Now, he will receive a $1.1 million settlement in a lawsuit that was resolved under Kansas state’s new mistaken-conviction law.

According to The Kansas City Star, the payment comes as part of an agreement to settle the lawsuit Jones filed seeking compensation for his wrongful conviction. His case became known as the doppelganger case and the suit was the first filed under the mistaken-conviction statute enacted by the legislature earlier this year.

“We are committed to faithfully administering the new mistaken-conviction statute,” Kansas Attorney General Derek Schmidt said in a written statement. “In this case it was possible on the existing record to resolve all issues quickly … so Mr. Jones can receive the benefits to which he is entitled by law because he was wrongly convicted.”

What happened: In 1999, Jones was convicted of aggravated robbery of a woman in a Walmart parking lot. But several people confirmed he was at a birthday party when the crime occurred. Jones was still charged because he looked almost identical to the man who eventually became the suspect.

After spending many years behind bars, other inmates pointed out Jones’ resemblance to another man, who his attorneys were able to identify. They learned the man, known as Ricky had the same first name as Jones and lived close to the Walmart where the crime occurred.

Johnson County District Attorney Steve Howe called it “one of the most bizarre scenarios that I’ve seen in my 27 years of prosecuting cases.”

Jones, who was released from prison last year, filed a petition in August asking the state to pay him $1.1 million and officially declare his innocence.

The state’s resolution Tuesday’s granted him a total of $1,103,945 to Jones. Jones also received a certificate of innocence, access to counseling and the state health care benefits program.