Michigan rehires doctor to newly created $179,672 job even though she faces involuntary manslaughter charge stemming from her handling of Flint’s water crisis 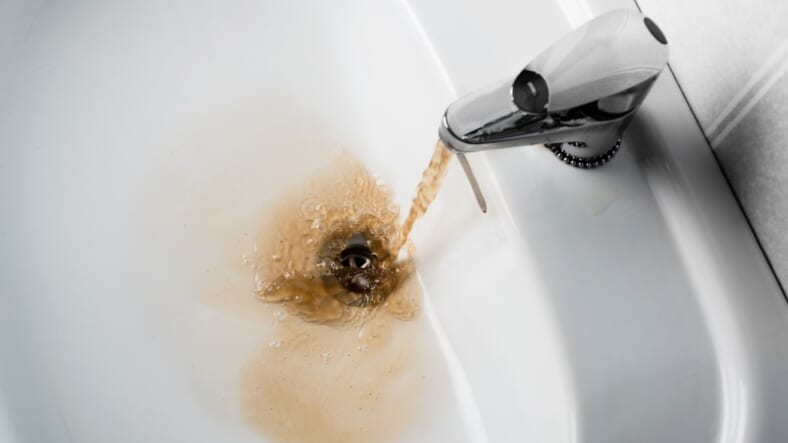 Although Dr. Eden Wells, Michigan’s chief medical executive, will face a jury trial on charges of involuntary manslaughter, obstruction of justice and lying to a special police agent – all stemming from her handling of Flint’s 2014-15 water crisis – state officials just hired her as an “advisory physician” in the Michigan Department of Health and Human Services (MDHHS) where she will make $179,672 a year in a classified position that comes with civil service protections, according to MLive-The Flint Journal.

Wells will finish her appointment as medical executive through the end of this year before starting her new position next year. According to the state, she was the only candidate to apply for the “advisory physician” position, which was posted for less than one week in November.

“MDHHS determined there was a need for an advisory physician to the Population Health Administration, as we have with other administrations within the department,” spokeswoman Angela Minicuci said in an email to MLive-The Flint Journal. “The position will advise the administration on public health issues such as HIV, Hepatitis C, environmental health and more given the increasing focus on these and other public health issues in Michigan. MDHHS posted the position, and Dr. Wells was chosen for the role.”

In his ruling earlier this month, District Court Judge William H. Crawford II found that there was enough evidence against Wells for failing “to prevent the danger” of the Legionnaires’ outbreak that killed 12 people and sickened at least 79 others in the Flint area, to warrant sending the matter to Circuit Court. As early as 2014, senior level officials at the agency were allegedly aware of outbreaks of the disease and suspicions that deaths were related to the city’s use of Flint River water yet failed to warn the public of the outbreaks until January 2016, which was the same month the crisis became a federal public health emergency.

Wells is the second high-ranking state official to be ordered to trial, along with Health and Human Services Director Nick Lyon, who is also facing an involuntary manslaughter jury trial and still maintains his public job.

Republican Gov. Rick Snyder backs Wells’ hire and said that she has his “full faith and confidence.”

“Dr. Eden Wells is a strong advocate for public health and has proven many times over that she cares about what happens to the residents of this state now and well into the future,” Snyder said in a statement, according to MLive-The Flint Journal. “Even during an incredibly lengthy preliminary exam process, Dr. Wells has been tremendously effective in helping with the full recovery of Flint and additional challenges facing the state, such as the discovery of the nationally emerging contaminant known as PFAS.

“Like every other person who is charged with a crime, Dr. Wells should be presumed innocent unless and until proven guilty beyond a reasonable doubt,” Snyder added.

Although Wells and Lyon still have high-paying comfortable positions while awaiting criminal trial, lower-level employees facing Flint water charges have been on administrative leave for more than a year, according to the newspaper.