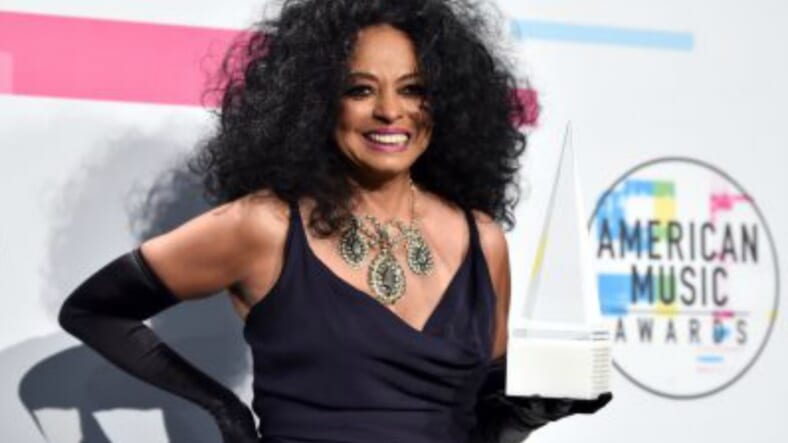 The drama is based on the struggle and eventual triumph of a young Don Cornelius as he was trying to launch his innovative but risky new dance show, Soul Train against the backdrop of a cutthroat Hollywood in the 1970s, according to Shadow and Act.

The 10-episode pilot will take an honest and unflinching look at Cornelius as a businessman, the Soul Train dancers, crew and musicians and how it ultimately grew to offer a glimpse of African-American culture to its world viewers.

Williams has been cast as  Diana Ross who is rapt by Cornelius and his offer he extends to appear on his show. She hasn’t taken the offer just yet. Brown will play soul singer Rufus Thomas, known for the classic soul song “Do the Funky Chicken,” the website reports.

Actress Gabrielle Dennis who debuted as Whitney Houston in BET’s The Bobby Brown Story will play Tina Turner. “Ike & Tina Turner” will perform “Proud Mary” on Soul Train. Ike will be portrayed by Hit the Floor‘s Freeman. Tina’s love for her music overshadows the pain she endured behind the scenes at the hands of Ike. Ike also helped Don turn Soul Train into a club and franchise.

Singer K. Michelle will portray Martha Reeves, who was lead singer of Motown’s Martha and the Vandellas.

Rowland will play Gladys Knight, one of the first performers young Cornelius books on Soul Train. According to Shadow and Act, Cornelius impresses Gladys with his groundbreaking vision, and from their business relationship, they develop a friendship. Rowland will record an original version of “Midnight Train to Georgia” for the series.

Production is currently underway in Atlanta. The highly anticipated series is expected to hit TV screens in 2019.