Now that she's announced her intentions for 2020, the Massachusetts lawmaker has placed an African American woman at the center of her plans 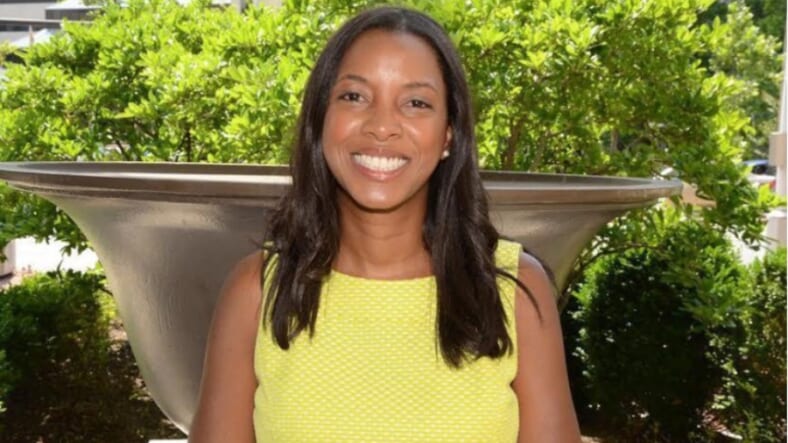 Senator Elizabeth Warren is the first Democrat to make it official that’s she exploring running for president, and she’s put a Black woman in place to help lead the effort.

Anne Reid, who was previously a senior advisor to Sen. Warren, was recently named chief of staff after two months of working with Warren’s office.

“Anne is a gifted leader and committed public servant,” said Sen. Warren in a statement about the appointment.

“Anne’s experience serving our country and working to improve the health and well-being of millions of Americans will be invaluable as we continue our fights to level the playing field.”

Sen. Warren called Reid a “key leader” and went on to express that she was proud to have her on the team.

For many political analysts, the hire of an accomplished Black policy leader, is a sign that Sen. Warren is looking to boost her outreach to African-American voters.

Reid isn’t a newcomer to politics and the task before her will be an important one.

Here are five things to know about the woman who will be taking the helm:

She used to work for the Obama Administration.

Reid worked during the Obama Administration in the Department of Health and Human Services.  She was a counselor to the Secretary for Science and Public Health.

READ MORE: Public option shouldn’t be an option at all

She is considered to be a leading voice in public health issues.

Reid co-founded a public health policy think tank, called Concordis, which handles research about improving people’s lives and health.  She also previously served in a director role for a non-profit which helps low-income children with eye-care.

She graduated from Harvard University and UNC Chapel Hill.

Reid is an ’04 graduate of Harvard College, where she majored in Hispanic Studies.  She earned her masters degree in public health at UNC Chapel Hill.

She is one of the few Black women in her role.

Reid is one of very few Black chiefs of staff on the Hill (Senator-elect Doug Jones recently hired a Black chief of staff too).

“Black women play a critical role in our democracy, and Senator Warren’s appointment of a talented staffer like Anne Reid recognizes that Americans from all backgrounds can serve in a leadership role at the highest levels of government,” said Spencer Overton, president of the Joint Center For Political and Economic Studies. “Other Senators and House Members should take notice.”