Overcoming Overeating: A former food addict’s road to recovery and self care 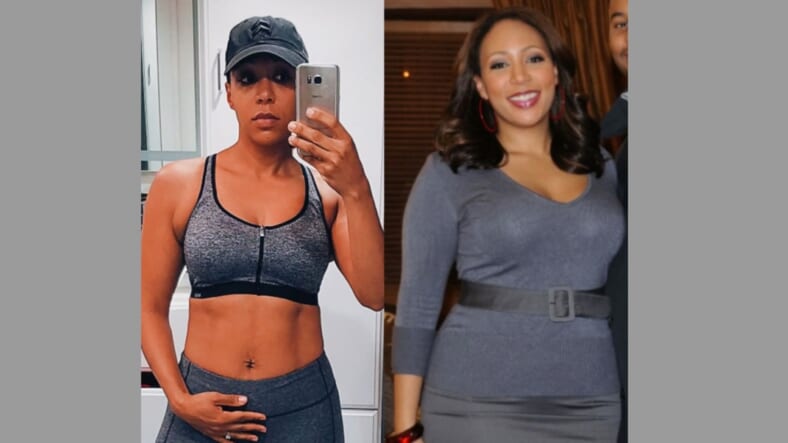 I remember writing down all of the foods I would regularly binge on. Just seeing them on paper made my mouth water. These were the foods that I’d abused countless times over the years. The things that I had no control over. The ones where I’d say to myself ‘just one more,’ and still eat the entire package. The ones where I’d be thinking ‘please stop’ while eating, powerless to actually put them down.

Making that list was remarkably difficult. Not because there was any question about which foods qualified. No, that part was easy. Writing them down was hard because I knew I was saying goodbye. This was, in fact, my kill list.

January 2019 marks seven years since I began my wellness journey. I’d made a New Year’s resolution to lose weight many times before, but this time, things were a little different. I just had my first child, and I was at my heaviest weight ever at 230 pounds. Determined to drop the baby weight before returning to work, I asked myself a very simple question: Why hadn’t any of my previous attempts worked?

The answer led me down a rabbit hole of realizations. I had never been able to lose and keep weight off because I was a frequent binge eater. You see, bingeing was an escape from the stress of life and once I realized this, it became the official aha moment that changed everything. Food can be a medicine or a drug. I was indeed a food addict. All my life, I had been using it as a drug. I didn’t need another diet. I needed a form of rehab.

I vowed to completely eliminate my trigger foods. But first, I had to write them down. What exactly was I bingeing on? What was keeping me trapped in that cycle? While the list was long and consisted of specific foods, I found that ultimately, it was made up of a few basic categories: baked goods, white potato, dairy, and candy.

2009Mara would like to point out how unfair this challenge is, because (a) she didn’t have photo editing software on her phone at that time, and (b) 2019Mara got to pick both pictures. ? Swipe for the couple version. ?? #10yearchallenge. . . This might also be a good time to answer two questions I get a lot, including from my family. No, I haven’t had a nose job. I learned how to contour. And no, I didn’t have any weight loss surgery. For the record, I’d never lie about either. I don’t believe in keeping beauty secrets. I share them all!!! ?? . . #glowup #glowupchallenge #blacklove #beforeandafter #beforeandafterweightloss

I had to accept that I would never have a healthy relationship with these foods. There would never be a day where I would be satisfied with one donut. Even if I successfully managed to eat just one, I would torment myself by the longing for more—a droplet of desire that would grow into a tsunami-sized wave of craving leading to a binge that could last for days. I decided I was no longer willing to participate in any abusive relationship, including the one I had with food.

“Detox” was awful. Meal times were so sad. I mean it was truly sad. It was like my best friends had just died and I felt like I was in mourning. It took about six weeks for that feeling to pass. Six awful weeks of grief and boredom multiplied by terrible cravings. The only thing that got me through was prayer. As the scripture says, God’s strength was revealed through my weakness.

Once I got past that initial phase, I felt free for the first time in my life. I could finally eat like a “normal” person who wasn’t controlled by food addiction. I ate when I was hungry. I stopped when I was full. I never had the urge to binge on salmon, broccoli or raw almonds. Even dishes that were delicious didn’t leave me clawing for more. I was able to savor and appreciate these foods without abusing them, confirming how terribly dysfunctional my prior relationship with food had been. 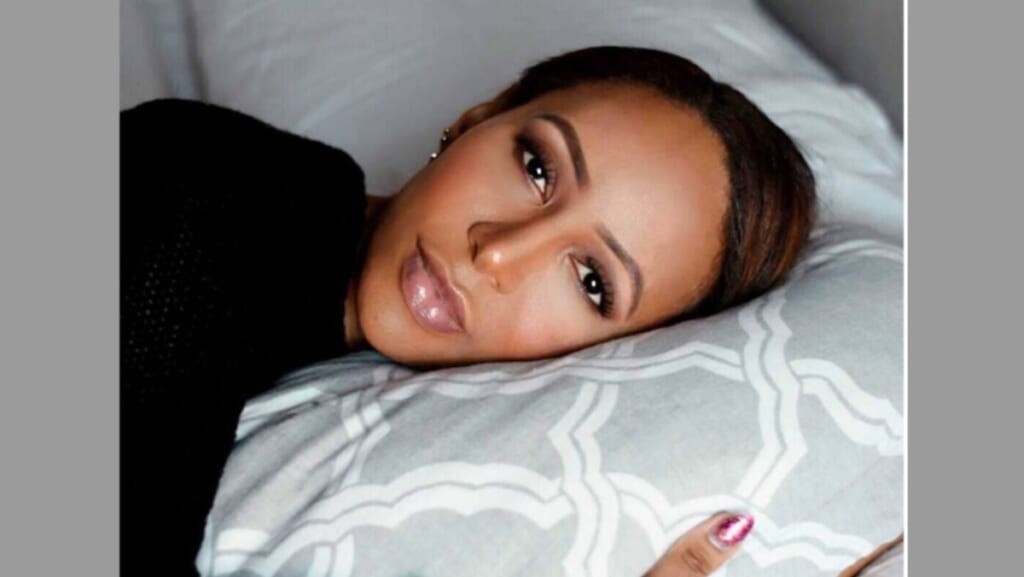 “What mattered most was how good I felt; energized, clear-minded, and really, really happy.” – Mara Schiavocampo

People often say, “restrictive diets are unhealthy,” and “eat everything in moderation,” but that’s just not true for everyone. If you’re an addict, you can’t have “just one taste” of your drug. Far too many of us are fighting a terrible battle with certain foods and the foods are winning. Truth is a powerful weapon.

Now, when I look at my trigger foods, I know the stakes are high. I’m not just facing an indulgence. I’m facing something that will lead to tremendous personal turmoil for days or weeks ahead. Most days, protecting my peace is enough motivation to stay away.

Naturally, after eliminating the foods I binged on, I started to lose weight. Clothes fit better. People complimented me more, but by then, those things didn’t really matter. What mattered most was how good I felt; energized, clear-minded, and really, really happy. Because now, I was using food as a medicine. And, it’s been healing me ever since.