As fallout continues over the scathing documentary on the allegations against the singer, his record company is holding off on releasing further music from him 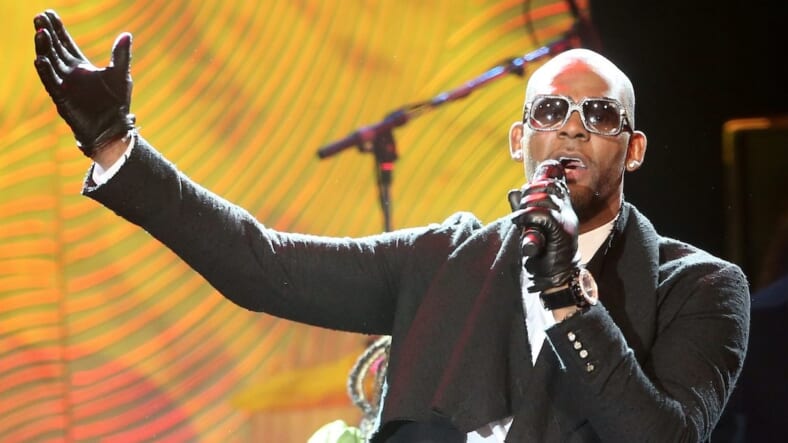 In response to the public outcry following the showing of “Surviving R. Kelly,” RCA/Sony has allegedly decided to put his music career on hold while authorities investigate explosive claims of sexual misconduct and abuse by several women.

Unnamed sources tell The Daily Mail that the singer’s label will refrain from putting any more money behind his projects and hold off releasing new material until the criminal investigations are completed.

TMZ is reporting that prior to the release of the damaging Lifetime docu-series, Kelly was working on a new album and according to the rules of his contract still owes the label two more releases. It remains to be confirmed whether the 52-year-old has a ‘morals clause’ in his contract, or if Sony Music Group would have the legal right to end their work with him.

Those who participated in the six-part expose accuse Kelly of running an ‘abusive cult’ and preying on countless women of varying ages for nearly three decades. It also exposes a system of co-conspirators surrounding him in order to protect his hold over the women he allegedly held captive.

Allegations that Kelly forged documents so he could marry the late R&B singer Aaliyah when she was aged 15 and he was 27 have also re-emerged, prompting fans to re-examine archived footage and music put out by the pair prior to her death in 2001.

In the midst of the media firestorm, Kelly has put on a public brave face, throwing himself a lavish birthday party at a Chicago nightclub. His legal team has also vehemently denied all allegations of sexual misconduct involving women and underage girls.

During an interview on January 11th, Kelly’s lawyer Steve Greenberg said that there was no evidence to support the accusations, characterizing the documentary as a, “For-profit hit piece full of falsities, full of mistakes.”

READ MORE: Why the agent Terry Crews says sexually assaulted him won’t be charged with a crime