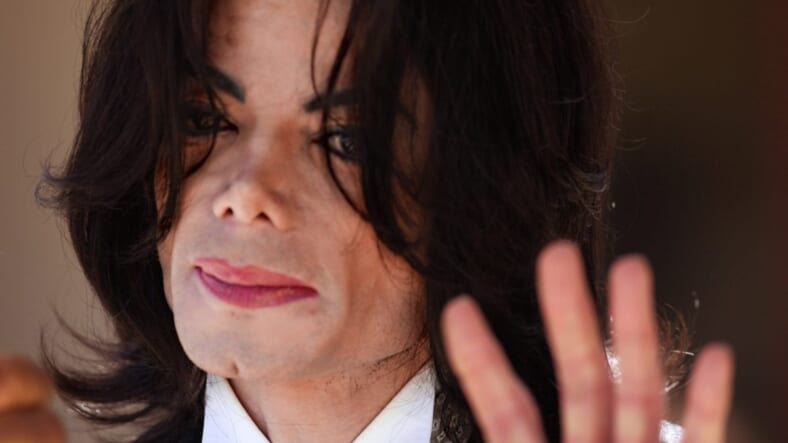 According to Page Six, guests were advised they may need therapy after a screening of the doc at Sundance. The publication noted a tweet from Slate editor Sam Adams, who wrote: “#Sundance head John Cooper announces there are mental health counselors on hand for people upset by Leaving Neverland’s ‘explicit depictions of sexual abuse involving minors.’”

Jackson accusers Wade Robson and James Safechuck are featured in the documentary and both participated in an emotional Q&A with the film’s director, Dan Reed, after the screening. According to TMZ, Leaving Neverland was played at Sundance in two parts, with part one focusing on Safechuck’s testimony about how the late King of Pop allegedly began molesting him after he befriended his family.

Part 2 is said to focus on Jackson’s infamous child molestation trial, and how he allegedly made legal threats against Safechuck and Robson, who alleges that he also witnessed Jackson abuse his own kid.

Evidence in the film that reportedly supports their allegations against the music legend includes “love notes” to both boys along with voice messages.

During the post-film Q&A, both men explained why they decided to participate in the documentary, despite receiving death threats. “[The reason] was just to tell the truth and shine a light on it.”

When asked what he would say to supporters of Jackson, Robson told the audience: “I don’t feel like I need to say anything to them,” adding “I understand he’s hard to hate.”

Jackson’s estate and family have slammed the film. “This so-called ‘documentary’ is just another rehash of dated and discredited allegations. It’s baffling why any credible filmmaker would involve himself with this project,” they said.

Leaving Neverland will premiere on HBO this spring.