He made the comments ahead of the NBA All-Star Weekend in Charlotte, N.C. 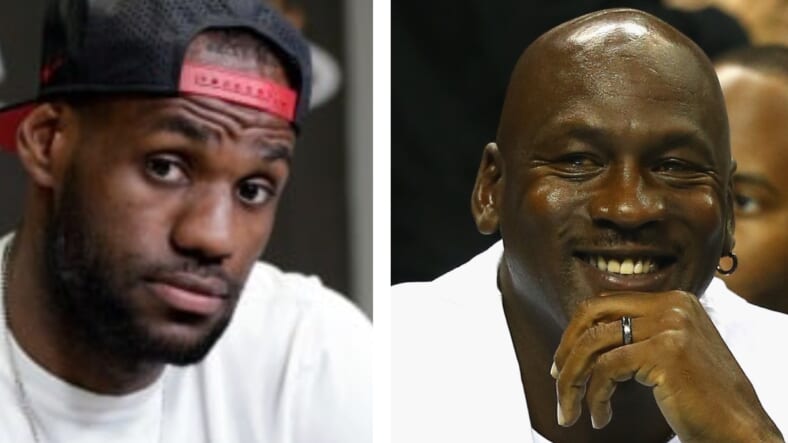 As everyone is gearing up for NBA All-Star Weekend in Charlotte, N.C., when asked Pippen said James’ skills do not compare to Michael Jordan or Kobe Bryant, according to Complex.

What’s odd about the NBA Hall of Famer is his comments go against his comments when he made an appearance on First Take back in Dec. 2017.

When the host asked Pippen how close James was to catching Jordan, Pippen responded stating, “The numbers don’t lie.”

“He’s right there,” Pippen added. “He probably will never catch him in terms of MVP, but In terms of statistics, LeBron is right there.” “When you look across the board—not just scoring—check his assists, check his rebounds, he’s probably ahead of Jordan.”

The hosts responded in a frenzy to his response.

Just last month, Pippen called out James for saying on his show,  More Than An Athlete, that he was the greatest player of all-time on his show.

It seems Pippen’s is indecisive in his stance on James.

Meanwhile, James isn’t just focused on his performance on the court, he’s also making money moves off the court.

This week, Forbes announced that James is the highest-paid NBA player in 2019, earning $89 million, including $53 million in endorsements, appearances, royalties and media pacts.