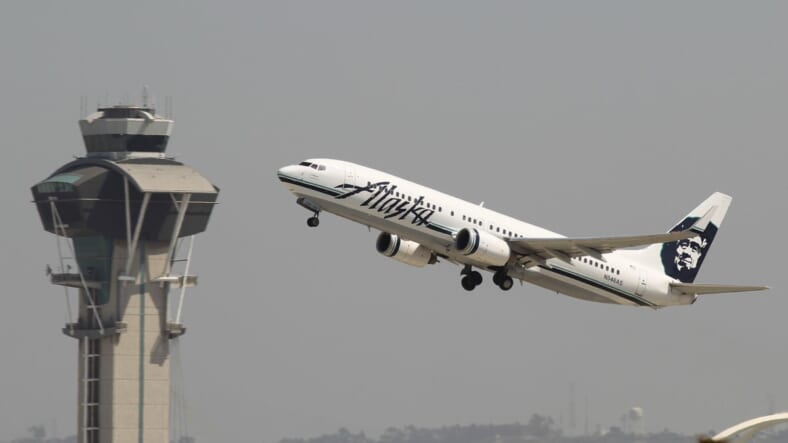 Alaska Airlines has made a commitment to diversify its staff and vowed to hire more African American female pilots in a white male dominated travel industry, MSN reports.

While Black women pilots are a rarity, they’re not an anomaly. Alaska Airlines wants to bring them to the forefront and on Feb. 13 teamed up with the nonprofit Sisters of the Skies to sign a pledge promising to hire more Black woman pilots to its ranks.

Today, we signed a pledge with Sisters of the Skies to increase our female African-American pilots by 2025. We were honored to be signing alongside pilots Tara Wright, Kim Ford, Mallory Cave and Theresa Claiborne. pic.twitter.com/LN3HShfxXw

“When we foster an inclusive environment that recognizes, respects, and visibly reflects all people, it makes us stronger,” said Andy Schneider, Alaska Airlines vice president of people. “Quite simply, creating an airline people love is not possible unless we walk the talk around diversity and inclusion.”

Because African American female pilots only make up one percent of the pilots that fly with Alaska and Horizon Air, the airline wants to close that gap and with the help of Sisters of the Skies, plans to work to encourage more Black women, and youth, to pursue careers in the aviation industry.

“I’m so proud that Alaska Airlines is dedicated to supporting aerospace education, inspiring youth to achieve their dreams, and to increasing diversity at Alaska and Horizon,” said Alaska Airlines first officer and Sisters of the Skies member, Kim Ford. “It is also important to study the barriers to women of color getting to the flight deck and pathways to success in their careers.”

Tara Wright who is the director of development of Sisters of the Skies and an Alaska Airlines captain made history last year when she became part of the first all-female African American pilot team along with her co-pilot.

“I met a high school senior recently who said she couldn’t be a pilot because her vision wasn’t good. I told her, ‘Well, you’ve got some outdated information.’ We need more support mechanisms in place, so young girls of color see aviation as a viable career path,” she said.

READ MORE: Sixth-grade student who refused to stand for Pledge of Allegiance arrested at Florida school

“If we quadruple the number of African American female pilots at Alaska, we’ll be leading the charge. That would be a huge achievement when you consider where we are as an industry,” she added.

Alaska Airlines Captain Will Mcquillen, Air Line Pilots Association (ALPA) Master Executive Council chairman, said, “Amid a commercial pilot shortage, it is incumbent upon Alaska Airlines’ success to ensure that they are hiring the strongest candidates. Diversity is an important element of that goal and we are pleased to see this partnership with Sisters of the Skies.”