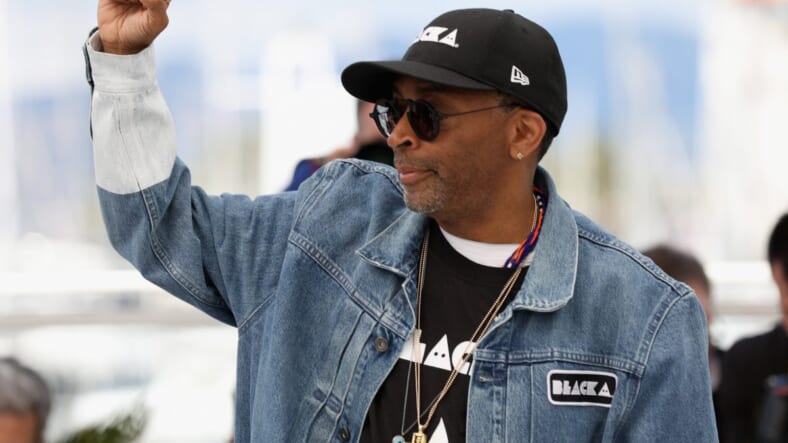 Although an Oscar voter revealed he doesn’t have too much enthusiasm about The Oscars this year, there’s one thing he knows for sure that should happen. He believes that should win Spike Lee the highly acclaimed award this year.

According to The Hollywood Reporter, an anonymous member of the Academy’s 519-person directors branch, Spike Lee should have received the award back in 1989 for the film, Do The Right Thing. In his mind, this honor is long overdue.

The voter nominated BlacKkKlansman as number one for “Best Picture” category. He also said the Lee should win “Best Director,” and that BlacKkKlansman should win both “Best Adapted Screenplay” and “Best Original Score.”

“But the greatest wrong in the history of the Oscars was Spike Lee not being nominated for Do the Right Thing, and BlacKkKlansman is like the other end of Do the Right Thing,” the anonymous voter said, explaining why he nominated Lee. “I’ve admired this guy’s work so much over the years.”

“Until now, the Academy has almost completely ignored this genius, and it’s about fucking time to correct that,” he added. I don’t know that it’s the best directing job of the year — I think that [The Favourite‘s] Yorgos Lanthimos‘ decisions were more creative, interesting and daring — but I don’t know that I’ll have another opportunity to vote for Spike, so I’m going to take this one.”

The voter had his share of opinions of who plans to vote for in other categories such as Best Actor, Best Actress and Best Supporting Actor.

Overall, he knows for sure he’s is not tuning in to watch the award show on Sunday, Feb. 24.

“I’m not going to watch the Oscars this year,” he said, admitting the idea of not having a host has made him uninterested. “I’m just anticipating a very boring show. One of the best things about the show is the opening monologue, which is usually pretty good — it’s what happens after that that’s not great.”