The financially troubled HBCU has temporarily got its accreditation back, but students are upset that administrative mismanagement may have caused their problems 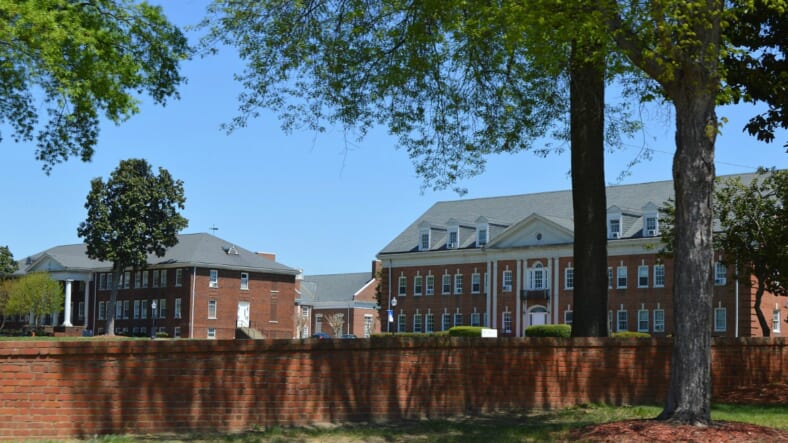 A Bennett College student, upset at the precarious financial situation the school is in following a decision last week by the Southern Association of Colleges and Schools Commission on College (SACSCOC) to revoke Bennett’s accreditation, has launched a petition calling for the removal of Bennett College’s Vice President of Business and Finance.

Alexis Branch, a senior and the Student Government Association president, created the petition which has garnered 219 supporters and is circulated online with a goal of reaching 350 students. Branch says the college should hold the administrator, LeRoy Summers accountable for its continuing financial problems that led to temporarily losing accreditation, according to Winston-Salem, N.C. station WXII.

On Friday, however, Bennett College’s accreditation was temporarily restored by a federal judge in Atlanta pending the outcome of a legal challenge to the ruling. While the process is ongoing, the students will be allowed to continue receiving federal aid.

SACSCOC sanctioned the school due to dwindling finances. According to the SACSCOC, the institution’s only problem was “failure to comply with Core Requirement 13.1 (Financial resources) of the Principles of Accreditation.”

Bennett was put on a two-year probationary period to achieve compliance, but that period has ended. The school worked for six weeks with an initial goal to raise $5 million for its financial reserves. The wildly successful fundraising campaign pulled in more than $9 million with the help of over 11,000 donors.

But Branch believes that mismanagement among its administration is to blame for the financial situation and wants to remove its principal financial officer.

“As your sister I was disturbed to find out today (February 22, 2019) about SACSCOC decision to deny our appeal to remain accredited through their governing body. As a concerned student of not just Bennett College but as an HBCU student I understand the fight for survival under systems of governing bodies that do not understand the importance behind maintaining and progressing Historically Black Colleges and Universities. Everyone should be held accountable (whether) it is the accrediting bodies themselves, or The Department of Education,” Branch writes in the petition.

“I do know that here at Bennett College we are holding our staff and administration accountable and with doing that We The Students are demanding the removal of The Vice President of Business & Finance, Mr. LeRoy Summers Jr. He has been with the college for a number of years, in which time he has been under investigation, and reportedly removed. Bennett College has failed to progress under his financial guidance,” Branch continued.

Branch’s petition requests the removal of Summers by March 11 or face a withdrawal of students in protest.

Bennett College is aware of the petition and is conducting an investigation.