Misty Copeland was once told to lighten her skin for a ballet role. Why she said ‘no.’

For the first principal ballerina of the American Ballet Theater, race has always been a factor in her experience and she has had to push back when she was pushed too far 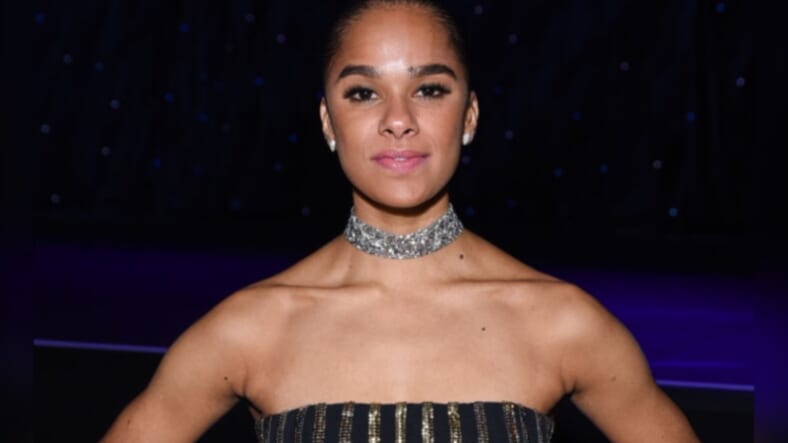 For a Black dancer like Misty Copeland, the journey to becoming the prima ballerina that she is now takes years of sacrifice. But in one incident where she was asked sacrifice the hue of her skin, the acclaimed dancer drew the line.

At a special launch breakfast for her new Under Armour clothing line, Uncontainable, she told the story of being asked to lighten her appearance in order to play a cat character in a show.

Copeland, 36, says it’s just one example of the challenges Black ballerinas face in an already competitive field where there are few who look like her and fewer who reach her level of success. So much of it, she explains, downplays her blackness.

“I said, ‘Why do I have to be lighter to be a cat? Can I be a brown cat?” Copeland recalled.

She recalls having to push back another time when asked to alter her appearance to play a ghost character.  Copeland says she told them to make her skin matte — not lighter.

“It’s been a reason for them to get away with [saying] why there’s only white people,” Copeland explained.  “Even the skin color of pointe shoes is called ‘European pink’.  That’s such a subtle way for brown people not to feel part of it.”

When others fell in line, Misty Copeland found the will to cross it. The new #MistySignature collection empowers you to do the same. Shop now. https://undrarmr.co/2T4Bfr2

Copeland knows what it means to defy the odds. She started ballet at 13, well past the age expected for most dancers, and faced constant ridicule about her athletic body and frame.

As Black History Month comes to a close, Copeland is grateful for those dancers who came before her, while being mindful to support future generations of dancers.

She remembered Raven Wilkinson, the first Black woman to dance at a major classical ballet company, as one role model who paved the way.

“I would not be here today without the support of [these] incredible Black men and women,” says Copeland.  “It’s important for this next generation to see that we’re doing it.”

When it comes to both survival and thriving in a demanding industry, Copeland says pressure makes diamonds.

“The ballet person has made me such a strong person,” Copeland told theGrio.  “It’s been such a slow and gradual progression.”

When it comes to social media and loud critics, particularly those who still won’t accept a Black ballerina, Copeland stays grounded.

“I can’t imagine going up this in generation.  I was such an insecure and shy– I can’t imagine having that thing that can be so powerful over you,” Copeland said.

“Whether it’s negative or the praise, I don’t take any of it at face value. Enjoy the people that you know and that know you…

“Because that’s what life is about. It’s about real relationships and having support and understanding.”